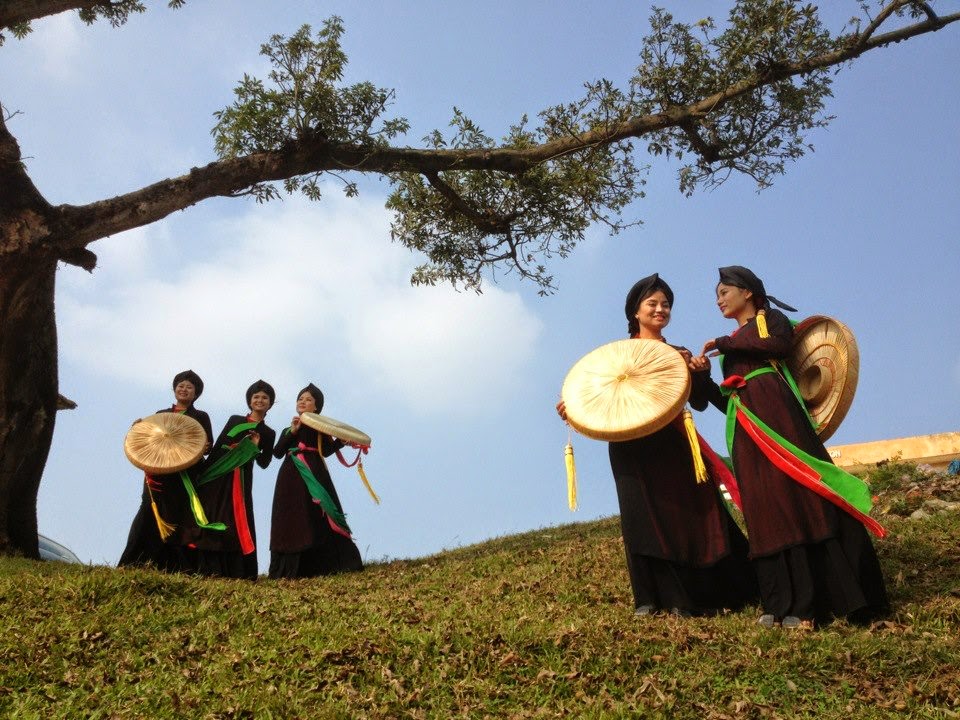 Vietnam’s cultural-base is one of the oldest in Southeast Asia. It stems from wet rice civilization but at the same time keeps pace with all the hallmarks of the nation’s history. At a time of globalization, Vietnamese culture is influenced by the introduction of other cultures. The question is how to enrich the culture while preserving its uniqueness, reflected in many features of Vietnam’s cultural life such as festivals, food, arts, architecture, music, and costume. 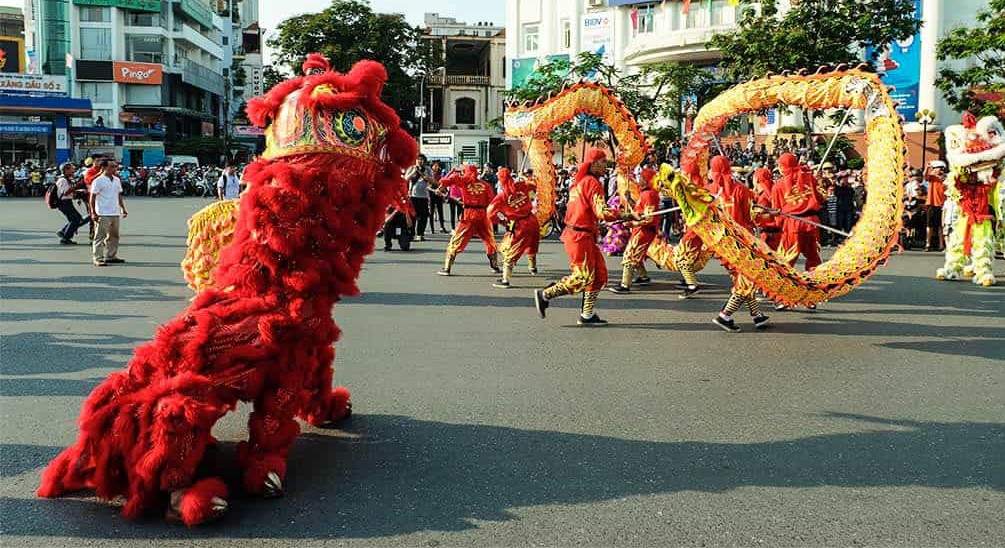 One of the most popular features of Vietnam’s culture is festivals. Since the country’s culture stems from an agricultural civilization, festivals have long been pivotal events, especially for farmers. They provide the opportunity for people to honor gods and saints of nature and pray for luck in the next crop. On these occasions people get together, organize games and prepare dishes for relatives and friends.

In different regions, people organize different kinds of festivals worshipping different saints, with almost all saints once being human beings who contributed extensively to the local community. The Hung Kings festival is among the most significant. There are also traditional festivals transcended throughout the 4000-year history of the country, such as Tet (the Lunar New Year) and the Mid-Autumn Festival, among others. In modern times Vietnamese people also celebrate other festivals, such as the Hue Festival or the flower festival in Da Lat. More than 40 popular festivals are celebrated in different parts of Vietnam each year.

Traditional Vietnamese architecture has created an appreciable treasure that includes palaces, citadels, royal tombs, pagodas, temples, folk houses and so on. These architectural works were formed according to artistic meditations and experiences gradually gained through various generations. Basically, the floor consists of packed earth or tile. Nearly all buildings are single-storey and have heavy flat-tiled roofs to withstand typhoons. Ceilings and chimneys are not found.

Vietnamese folk literature came into existence in every early times and had a profound influence on the spiritual lives of Vietnamese people. It commonly praises beauty, humanity, and the love of goodness, and contributes substantially to the formation of a national identity. Legends, fairytales, humour, epics, folk song and folk poems, largely by unknown authors, possess a tremendous vitality and live on today.

Written literature first appeared around the 10th century. It plays a leading role and bears the main traits of Vietnamese literature. Traditionally, Vietnamese literature featured patriotism, national pride and humanity (It was not by chance that great cultural identities such as Nguyen Trai, Nguyen Du and Ho Chi Minh were also humanists).

Vietnamese musical culture is highly syncretistic. Nha nhac, Quan Ho, Ca Tru, and Gong-chieng, Xoan Singing, are recognised by UNESCO as intangible Cultural Heritages. Besides, there are some other special art formsimbueing with Vietnam culture such as Water puppetry and even modern music.

Due to the wet rice civilization, rice plays a key role in most of Vietnam’s traditional dishes. A common Vietnamese meal is thought of as healthy as it contains mostly rice, vegetables or exotic fruit. However, the eating habits of people differ from region to region. Southern Vietnamese tend to have sweet tastes while in the central region dishes are rich with peppers and chillies. People from the north tend to consume more meat, as the weather is colder. 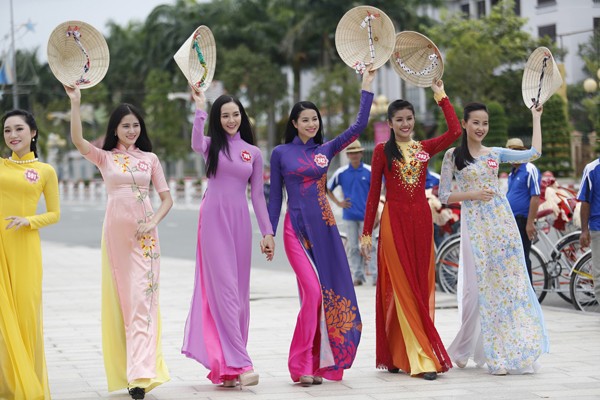 The traditional costume of Vietnamese people tends to be very simple and modest. Men wear brown shirts and white trousers. Their headgear is simply a piece of cloth wrapped around the head and their footwear consists of a pair of plain sandals.

The “Ao dai” (long dress) has been the traditional dress for Vietnamese women since long ago. There are many different kinds of Ao dai: the four-part flowing tunic has two equal front flaps that women tie together, while the five-part flowing tunic has an additional small front flap that buttons up on the right side. Vietnamese women wear the ao dai to important events, while female Vietnamese students wear white or violet ao dai as school uniforms. This traditional costume is a symbol of Vietnamese culture around the world.

An elegant looking conical palm hat, which is traditionally known as a “non bai tho” (a hat with poetry), is worn as part of a woman’s formal dress. The traditional conical hat is particularly suitable for a tropical country such as Vietnam, where fierce sunshine and hard rain are commonplace. It is indeed used like a hat to protect one from the heat and the sun in everyday life. However, at weddings, festivals, and any formal events, a headdress (a diadem) is usually preferred. 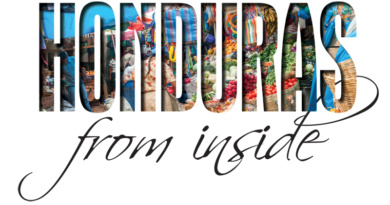 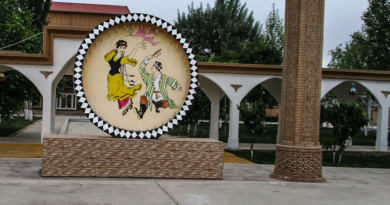