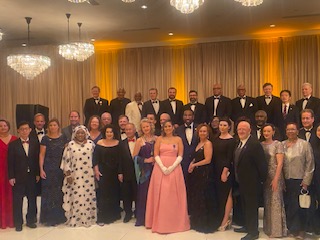 Lights, Camera, Action was the theme for the 39th Annual Consular Ball hosted by the Mayor’s Office of International & Immigrant Affairs and Georgia Council for International Visitors (GCIV). Dignitaries from throughout the State of Georgia merged together to walk the Red Carpet at Flourish in Buckhead Village.

Every Counsel General and Honorary Counsel present dressed to impress exemplifying the best part of their Country. There was absolutely no shortage of talent as guest speakers ranged from the Mayor of Atlanta Andre Dickens to Vanessa Ibarra Executive Director at the Mayor’s Office of International & Immigrant Affairs.  Jorge Estevez entertained the audience as he proved why he is the Master at being the Master of Ceremonies!

Dr. Rashad Richey was in attendance as well as Barbara Harrison from the King Center. The Dean of the Consular Corp Mr. Javier Diaz de Leon gave great remakes to the audience on behalf of the Consular Corp.  A stellar ambience dazzled the crowd to include a 2022 Bentley in the auditorium. Perfect cuisine for dinner complementing the open bar by perfectly dressed waiters and waitress. The Red Carpet led directly to the “360 video picture” which was utilized by personalities like State Rep. El Holly and his beautiful date.  The GCIV’s step and repeat was completely crowned as everyone yearned for a professional picture at the event.  Items were auditioned off from Business Class Tickets to a Liberian sculpture, international wines and more!

The night was filled with laughter, fun, talent, and music which echoed through the night life of Atlanta. New friends were made, and old friendships were rekindled as everyone in the audience asked the most important question. When is the next Consular Ball? 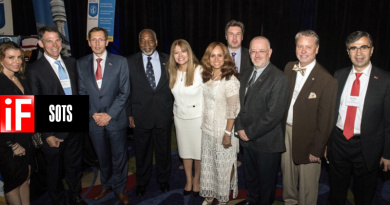 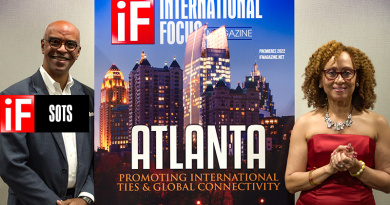 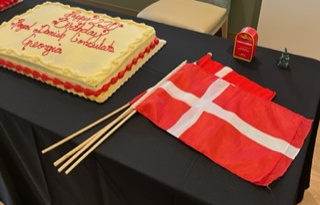