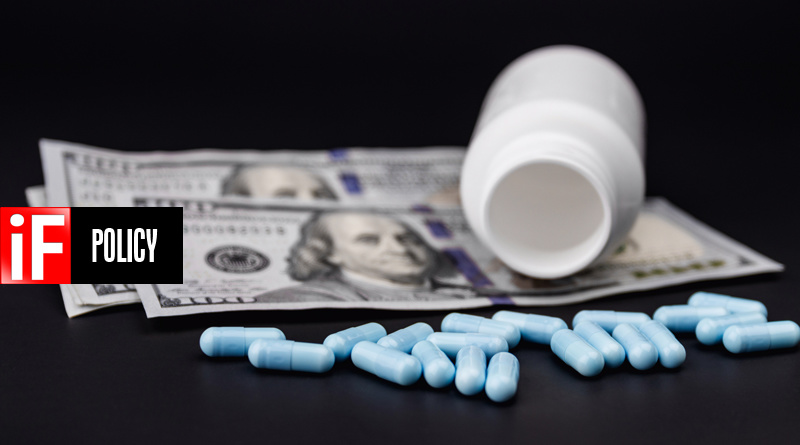 There are some local media made reports claiming “Mexican law enforcement officials recently seized more than 23 tons of fentanyl from China bound for the US”. Some of local Twitter talked about “China continuing to pour poison in our communities”, etc. They are all false. What the Mexican officials seized are actually widely-used industrial chemicals namely calcium chloride and N-phenylpiperidine-4-amine. They are not controlled items by China, the UN, even the US. To some, blaming China might be a cheap convenient way to achieve domestic goals. But is it fair?

The Chinese government maintains a zero-tolerance attitude towards drugs and strictly enforces anti-drug policies. SSince 1840s, Chinese people had long suffered from opium and other drugs which resulted in lagged economy and heavy loss of the Chinese lives. The situation only changed after the People’s Republic of China was founded 70 years ago.Both Chinese government and its people have high consensus on strict drug control: We consider drugs nothing but vicious demons.

The Chinese government has absolute resolve to safeguard the its people’s safety and health, and fulfill its responsibility in taking part in global counter-narcotics efforts to maintain world security and stability.

China is not the main source of America’s fentanyl. Fentanyl-like substances for medical use legally produced by Chinese factories have never flowed into the US. China’s law-enforcement agencies did handle cases involving illegal processing of fentanyl products for US markets. With cross-border collusion, these substances disguised or hidden in international packages mailed to the US, were very limited in quantity.

Furthermore, to counter the illegal business, logistic companies in China are urged to observe three policies: requiring real customer names, opening packages to check contents, and conducting security machine checks. In particular, high-risk international packages at key customs checkpoints are carefully screened. Besides, we are speeding up efforts to set up drug labs and strengthening efforts to raise public awareness. All these specific measures have ensured earnest implementation of the class scheduling.

Chinese government’s concrete measures are effective.  CChina has made significant progress in cracking down illegal manufacturing, sale and trafficking of fentanyl-like substances. In 2019, not a single case has been found by China’s counter-narcotics law-enforcement agencies. According to data from the US Department of Justice, in the first quarter this year, US Customs and Border Protection seized 0.29 kilograms of fentanyl-like substances in 12 cases, down by 99 percent and 93 percent respectively compared to the same period last year. In the second quarter, 5 kilograms were seized in 4 cases, down by 78 percent and 97 percent respectively.

Why the number of fentanyl abuse in the US is still high, despite the sharp decrease of illegal flow of fentanyl from China? I don’t know. I only noticed of some ongoing cases in the States about opioid. Some reports talked about with 5 percent of the world’s total population, the US consumes 80 percent of the global opioid medication. Others mentioned a prevalent tradition of prescription painkiller abuse, a profit chain established by pharmaceutical companies, medical representatives and doctors, legalized marijuana for recreational purposes, etc in the US.

We share the US pains. The Chinese government stands ready to deepen cooperation of counter-narcotics law enforcement with other countries including the US. However, a mutual respect manner is conducive to strengthening the international anti-drug campaign. Any cooperation should be based on an objective view and appreciation on China’s efforts. Blaming China over US fentanyl issues is unfair.

Mr. CAI Wei is the Chinese Consul General in Houston 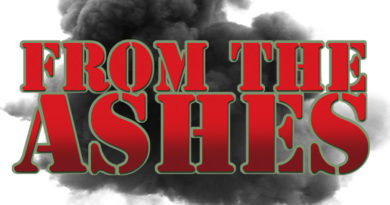 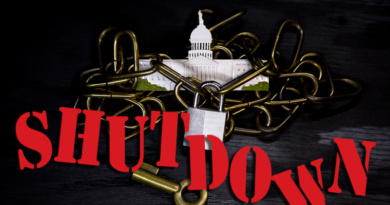