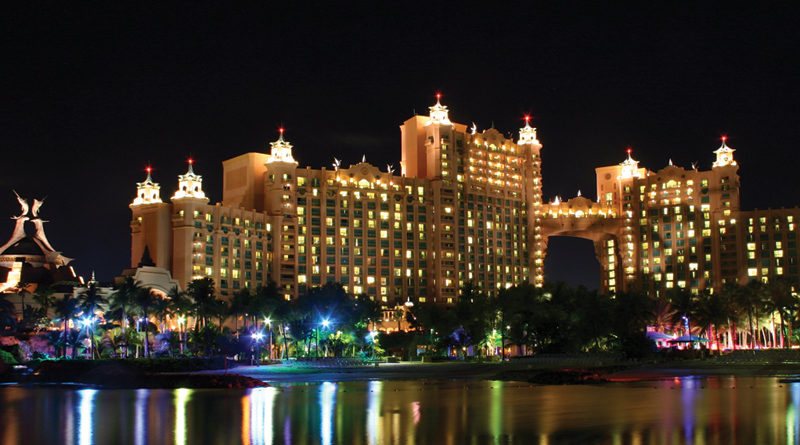 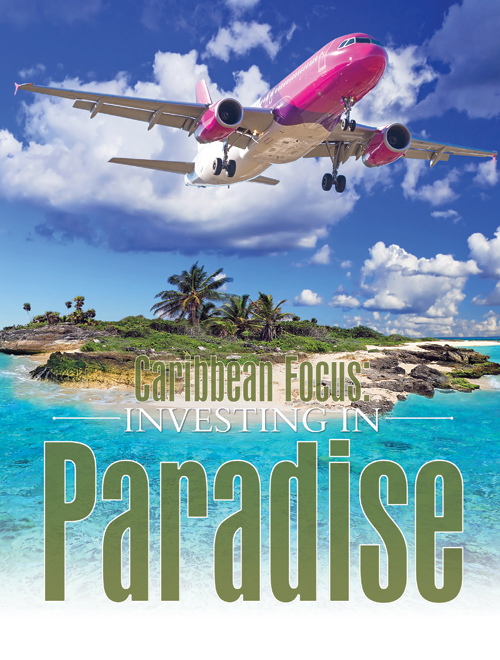 The Caribbean Sea takes its name from the Taino-Carib indigenous peoples who still remain in small isolated numbers throughout the region. The area consists of over 7000 islands, reefs, and keys/cays as well as surrounding continental coasts. It is divided into some 33 sovereign nations, overseas departments, dependencies, and territories, including parts of the United States. The population is estimated at about 40 million people with heritages from throughout the world … predominantly African and European, as a kaleidoscope of ethnicities from the six inhabited continents, a true Melting Pot of indigenous customs and imported cultures from Africa, Asia, and Europe due to its history of colonization.

The official languages of the Caribbean are English, French, Spanish and Dutch, with evolved popular dialects such as English patois/patwa, French creole/kweyol and Dutch Esperanto. The most prominent spiritual expressions in the region are Christianity, Hinduism, Islam, Santeria, Vodun, and Rastafari, while both traditional and conventional forms of medicine are practiced in rural and urban areas respectively.

The Caribbean is rich in natural resources that contribute significantly to its national economies and local employment. Such resources include, but are not limited to: agriculture, bauxite, fisheries, gold, iron, nickel, petroleum, and timber. As the revenue from these resources have fluctuated due to global marketplace conditions, Caribbean countries have diversified their economies to include banking and tourism to secure a fairly steady stream of foreign exchange earnings. The Caribbean Tourism Organization (CTO), is the region’s tourism development agency, with 28 Dutch, English, French and Spanish country members as well as private sector allied members. The CTO’s vision is to position the Caribbean as the most desirable, year round, warm weather destination. According to Ryan Skeete, CTO Acting Director of Research and IT, “2015 marked the 2nd consecutive year that tourist arrivals to the Caribbean grew faster than the global growth rate of international trips and the first year in recent history that we have outpaced all major regions, since we started keeping records. Moreover, the average annual growth rate over the last 5 years exceeded the average annual global growth rate of international trips. The 7% increase in international trips to the Caribbean (28.7 million arrivals) in 2015 is supported by sustained economic recovery in our main markets, a strong US dollar and a collapse in oil prices.”

The improvement in arrivals to the Caribbean is also reflected in improved hotel performance. According to data provided by Smith Travel Research, a U.S. company that tracks supply and demand data for the hotel industry and provides valuable market share analysis for international and regional hotel chains and independent hotels, “All key accommodation metrics are up … “Lower oil prices, a strong US dollar, improved economic growth in our major source markets and extra airline seat capacity to the region are all expected to positively impact tourism performance in the Caribbean, while the implications of the economic slowdown of China, the world’s largest economy, and the continuation of recessions in Brazil and Venezuela will temper our optimism. Consequently, we predict that stay-over arrivals to the Caribbean will increase between 4.5 and 5.5%, while cruise arrivals will increase between 1 and 2%.” The Caribbean has become a popular destination for weddings, conferences, cruises, and entertainment events to include carnivals and music festivals.

As Caribbean people have been migrating to other countries in large numbers for centuries in search of fresh opportunities, we have been major contributors to the quality of life everywhere we have settled around the globe, including Houston, Texas, and the United States. Presidential Proclamations recognizing June as Caribbean American Heritage Month since 2006 have appreciated that “Caribbean Americans have prospered in every sector of our society and enhanced our national character while maintaining the multiethnic and multicultural traditions of their homelands. They are doctors and lawyers, public servants and scientists, and athletes and service members. Their successes inspire individuals in the United States and abroad, and we take pride in the contributions Caribbean Americans continue to make to the narrative of our Nation’s progress.”

Caribbean governments recognize the value of their emigrants and are reaching out to welcome our skills, expertise, and investments back home. As a result, the term “Caribbean Diaspora” was coined to express the global dispersion, while at the same time serving as a rallying point for immigrants to mobilize wherever we are and engage with issues affecting our homelands. This is where partnerships between Caribbean nationals and foreign investors are welcomed.

Caribbean experts and scholars agree that the Caribbean can only experience sustainable growth if local and foreign investments increase the demand for local output, expand local production, and develop a robust and reliable domestic supply chain as well as assimilate and apply innovative and state of the art technologies with relevant managerial skills.

Organizations such as the Houston International Trade Development Council and the International Management District are key in providing spaces and events for investors and Caribbean citizens to meet and identify opportunities to lead the boom in Caribbean economic development. 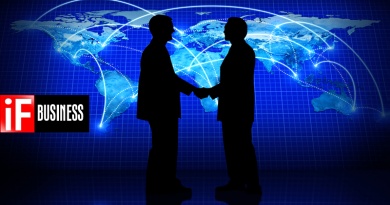 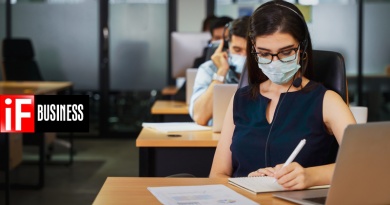 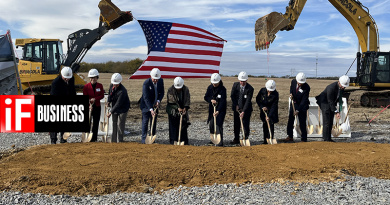