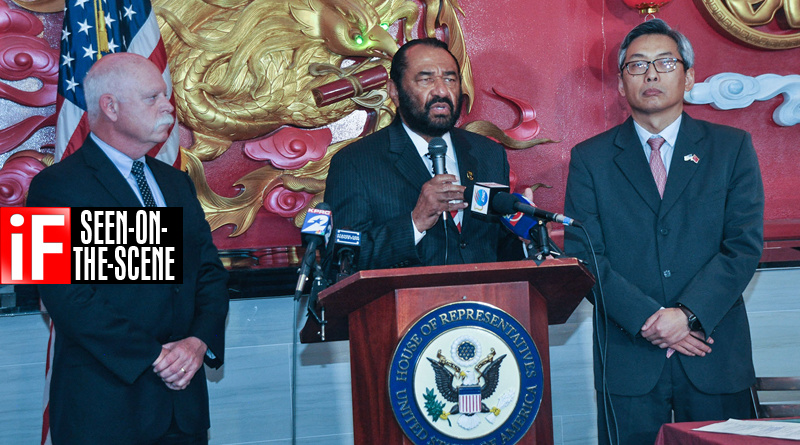 Congressman Al Green said, “While novel coronavirus has become a global health concern that requires serious attention, the conversation surrounding this illness has led to a spread of misinformation in communities across the world. This misinformation has stoked many irrational fears as well as cultural stigmas and has negatively impacted businesses in Houston’s Chinatown specifically. We cannot allow the falsehoods instigating these fears to linger any longer.”

“We must only deal in facts, not fear. I thank the Consul General of the People’s Republic of China in Houston, Mr. Cai Wei, for his diligence in keeping Houston informed on the Chinese government’s efforts to contain the virus as well as protect Chinese citizens, visitors, and the global community. Reiterating my previous press conference on this issue, there are no confirmed cases of novel coronavirus in any area of Houston or the State of Texas.

Consul General Cai Wei added,  “This is the time for facts, not fear, for science, not rumors, and for solidarity, not stigma. China is fighting the outbreak for the sake of the health of its people as well as that of the world’s people. With its all-out efforts at home, China is reducing the risk facing countries around the world and the danger to people in other parts of the world.

“This virus is unprecedented, so are the measures China has taken. Under President Xi Jinping’s leadership, China has been taking the most comprehensive and rigorous prevention and control measures, and we are fully confident and capable to win the battle against the epidemic. The Chinese side has been acting with openness, transparency and a responsible attitude. World Health Organization (WHO) and many countries have recognized and commended this.

“In the face of public health contingencies, countries should adopt an objective and scientific approach to jointly respond to the challenges. We will always remember the sympathy and support given to us from the international community, including the U.S.” On Feb. 7, China’s and the U.S. Presidents spoke over the phone. Both Presidents agreed China and the U.S. should maintain communication and strengthen coordination to jointly control the epidemic.

“The Chinese Consulate General in Houston will continue to keep the local public informed, protect the legal rights of overseas Chinese citizens and companies, and promote local Chinese community’s development. The Consulate will keep sending authoritative information. The virus might be fearful in itself. But what is more fearful are rumors, panic and racism. Finally I would like to mention four keywords to the community here: stay calm, rest assured, stay confident, and stay patient.”

As of right now, 98% of the cases of coronavirus are in China. So only 2% have been reported outside China. Chinatown in Houston is as safe now as it was two months ago.

Businessman and publisher Wea Lee was present in support of the Chinese community and Houston. He said that he appreciates the support of friends, neighbors, and all of Houston. Also, he requested that those present spread the word about the reports throughout Houston. Other elected officials and business people came as well.

Due to fake news and rumors, the businesses in Chinatown are suffering huge losses. Retail is losing approximately $30,000 per day. Restaurant business is down $70,000. This is a tragedy that need not be occurring in light of the facts.

No one is saying that anyone should relax about the situation. If anyone should feel ill, they should contact their personal physician. If that is not possible, they should go to an E.R. Anyone going to an E. R. should call ahead. They are on alert and know what to do.

This is serious, but it is not automatically fatal. Out of the thousands of cases to date, less than 2% have died. Watch the news. Do not hesitate to call your Congressman or the Consul General’s office for real updates. Do not spread gossip or fake news. 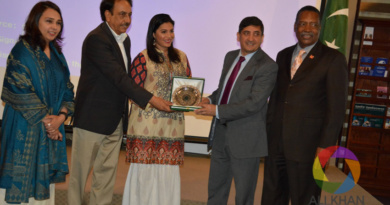 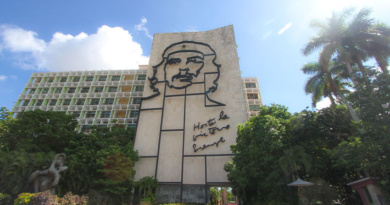 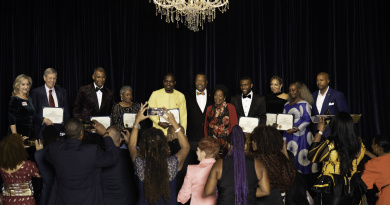