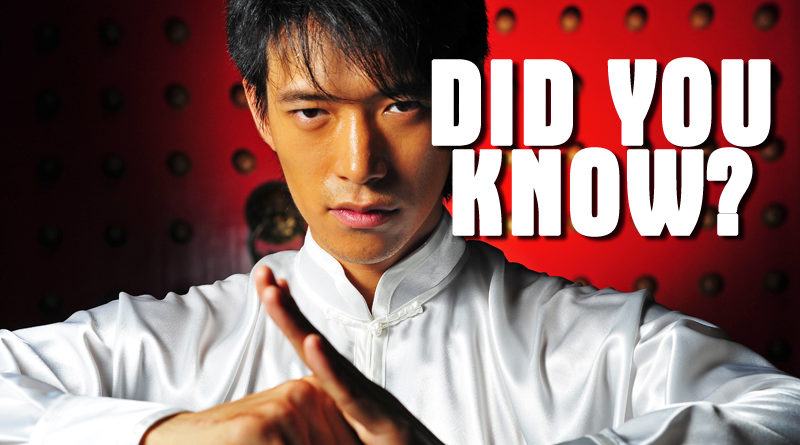 This article focuses on a few of Chinese American’s contributions to our lifestyle, business, and culture. For example, DID YOU KNOW?

• According to a comprehensive new nationwide survey by the Pew Research Center, “Asian Americans are the highest-income, best-educated and fastest-growing racial group in the United States. (Refer to article at http://www.pewsocialtrends.org/2012/06/19/the-rise-of-asian-americans).

• In the mid 1800s, thousands of Chinese workers employed by Central Pacific Railroad made possible the western half of the first transcontinental railroad. The US Department of Labor has honored the Chinese workers in its Hall of Fame for their remarkable contributions that made the first transcontinental railroad line possible. Their greatest challenge was to forge through and over the Sierra Nevada summit that had previously proved insurmountable. Soon after the completion of the transcontinental railroad in 1869, Scientific American journal published an article giving special attention and praise to the role of the Chinese for their contributions to the marvel of construction and technology of the railroad. (https://www.forbes.com/sites/forbesasia/2014/05/12/the-chinese-helped-build-america/#5f98cbee39bc).

1. What are some of the Chinese American contributions to business?

(Refer to https://en.wikipedia.org/wiki/Chinese_Americans for more information.)

• Some notable Chinese Americans who have made significant contributions to business in the US:

• James Chu – founder, CEO and Chairman of ViewSonic, one of the largest computer monitor brands

2. What are some of the Chinese contributions to lifestyle in the U.S?

• Chinese immigrants to the US brought many of their ideas and values with them including the Confucian respect for elders and focus on education and civil service as a way to upward and social mobility.

• Buddhism, Taoism, Tai Chi, and Kung Fu were introduced by Chinese and have become popularized in our lifestyle through movies about Kung Fu masters and meditation centers and books teaching Buddhism and the Tao.

• Accupuncture, Accupressure, and Chinese Medicine based on energy circulation and herbs have become well-known practices for maintaining health, wellness, and mindfulness.

• Although there is an extensive list of notable Chinese Americans whose contributions have influenced our entertainment and lifestyle, here’s a few whose influence has impacted day to day entertainment experience:

3. What are some of the Chinese contributions to American culture?

• Chinese restaurants and cuisine in the United States are among the widely appreciated contributions to American life. In Chinese restaurants, the Fortune Cookie is a treat at the end of the meals, which can lead to entertaining conversation.

• Fireworks, originating in China, bringing in the New Year are a US tradition.

• Chinese astrology based on a 12-year Zodiac cycle has been popularized through celebrations of the Chinese New Year and restaurant menus and Internet sites highlighting the qualities of each of the 12 Zodiac Animals. 2018 is celebrating the year of the Dog.

• Chinese Americans focus on excellence in education and have among the highest SAT scores and enrollment in top competitive universities. China is a leading country in sending international students to the U.S. for higher education. Chinese students tend to gravitate towards technical and scientific majors that involve heavy use of mathematics, engineering and natural sciences. Chinese international students study primarily business management, finance, economics, engineering, life sciences, and computer science.

This month, we celebrate with appreciation the many contributions of our Chinese American community. 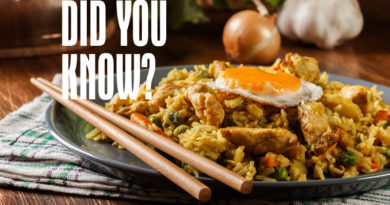