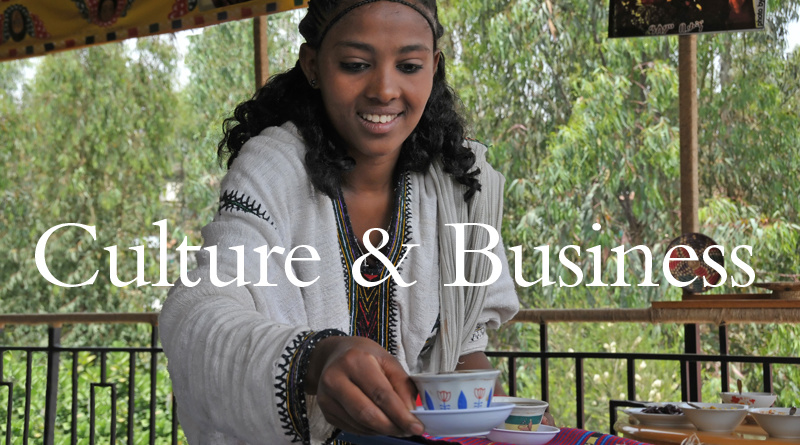 I recently had the privilege to partake in a traditional Ethiopian coffee ceremony at the end of a two hour Ethiopian meal while relaxing on vacation with my family. It was the first time that I ever even knew about this ceremonial end to a traditional Ethiopian meal which surprised me. I have long loved Ethiopian food and culture since my best friend in college (a child of Eritrean immigrants) at The University of Michigan used to take me to her favorite “hole in the wall” Eritrean/Ethiopian restaurant in Ann Arbor. There was an older woman in the back who made all the food and prepared everything to perfection. We would often go with a group of our close friends which included Ethiopian and Eritreans all together laughing, feasting and taking a break from our studies. Back when I was in college Ethiopia and Eritrea were locked in a decades long war over boundaries and political tensions were high after Eritrea gained its independence in 1993. As is the case with many political conflicts the tensions don’t always trickle down to relationships between everyday people.

I called up my Eritrean girlfriend Abeba to congratulate her on the recent declaration of Peace between Ethiopia and Eritrea, African neighbors with shared history and culture. Although the war strained the relationship between the two countries, ex-patriates on both sides have long thrived within the U.S. and delighted us with new and exciting cultural experiences from the region. So, I asked her why she never took us for the traditional coffee ceremony the region was so famous for? She laughed and replied that “we never had time!” She echoed what I often hear from my Iranian-American husband Pedram “Things are so different culturally in Eritrea, Its not like the U.S.” She explained that the coffee drinking ceremony takes up to three hours and sometimes longer with chatting and togetherness. “We want our coffee in two minutes at Starbucks in the U.S., over there we sit and enjoy each other.”

Patience & The Pace of Time

I became very nostalgic during our conversation because listening to her describe how people enjoy ceremonial togetherness is exactly what enchants me endlessly about Middle East & North African culture and why I absolutely adore visiting the region. In a life where I live by lists, tasks and endless errands in traffic this life is unheard of in other parts of the world. The way people make time for each other and slow down almost to a stop as if there is nothing more pressing to do in this moment than drink tea, have a three hour meal and talk for two hours after before enjoying a long afternoon nap is refreshing and delightful.

There are also business implications to those who will be crossing borders and working in the Middle East & Africa. These cultural differences make a big difference in how you should approach your business in the region.

My consulting firm, International Intercultural advises western professionals working in the Middle East and North Africa about the cultural adjustments necessary to succeed in your business dealings. Uniquely, we focus on cultivating cultural manners and etiquette and harnessing impeccable impressions to quickly build trust, communicate effectively and work productively. Another wonderful benefit of cultural training is being prepared personally for the cultural differences and beginning the adjustment process before you even arrive in your international destination.

While Ethiopia and Eritrea are not in North Africa many of the cultural principles we emphasize in our curriculum hold true including the central role of relationships, patience and slowing down considerably.

It is important to be mindful about the pace of time within the entire Middle East & North Africa (MENA) region including most African countries as well. Patience is required if you’re coming from a western country because our concept about the pace of time and relationships is rushed compared to life in most of the world. I routinely advise clients to not underestimate the power of a cup of tea, or in the case of Ethiopia a cup of some of the worlds most sought after coffee. And to also understand the central role of relationships in a part of the world where the business economy is better described as a “relationship economy.”

The central role of doing business with trusted friends and family first is in contrast to the western cultural view that this practice is nepotistic. The United States along with many western countries share the cultural mindset of “meritocracy” where “the best person for the job” gets the job. Everyone is focused on proving to be the best. In other parts of the world business is based almost completely on who is the best among ones network of trusted friends.

Rachel Duran is the Commercial Attaché for the U.S. Embassy in Abu Dhabi. I heard her speak at multiple events during the 2018 Offshore Technology Conference week here in Houston. She is a brilliant woman who even more brilliantly advised a group of Houston companies and investors looking to gain access and influence in the region to “Come and build relationships. The UAE is a relationship Economy.”

I would extend that thought by advising that the first order of business in any Middle East and most African countries is friendship. You must become a trusted friend. People do business with trusted friends . This is especially true of foreign partners who have the added challenge of overcoming whatever perceptions some business partners may have of western countries. In terms of friendship the first order of business is partaking in the regional hospitality. This is the purpose of the large gatherings, family feasts and drinking of the tea and coffee together. These are simply vehicles of building friendships and relationships in a way that is traditional to the region. Once these relationships are established most business dealings occur within these networks of trusted friends.

My advice if you are working in Middle East or Africa would be if someone invites you to their home, gladly accept. If someone offers you tea, drink the tea. In the case of Ethiopia if they offer you coffee even a three hour traditional coffee ceremony, gladly accept. Drink the coffee, study the culture and build genuine friendships. In both cases, consider them offering you friendship — the starting place of all business dealings in countries that thrive on relationship economies. Make sure you are bringing your best cultural manners and charm. Business depends on it. 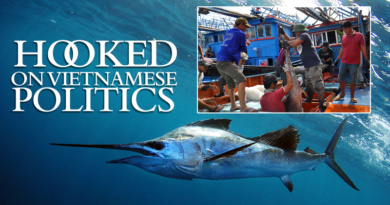 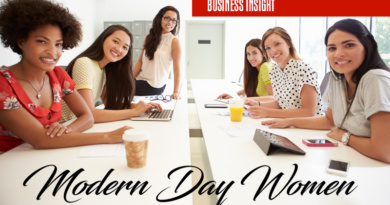 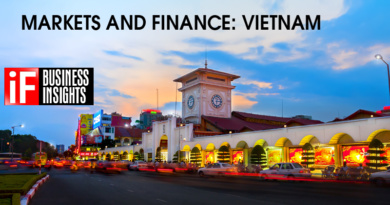