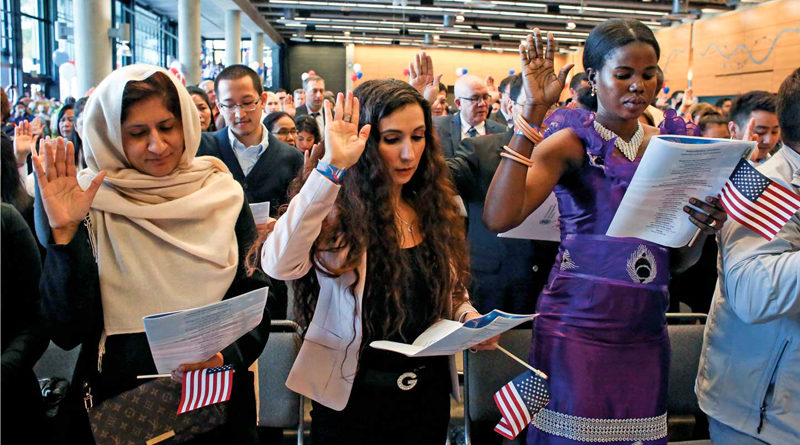 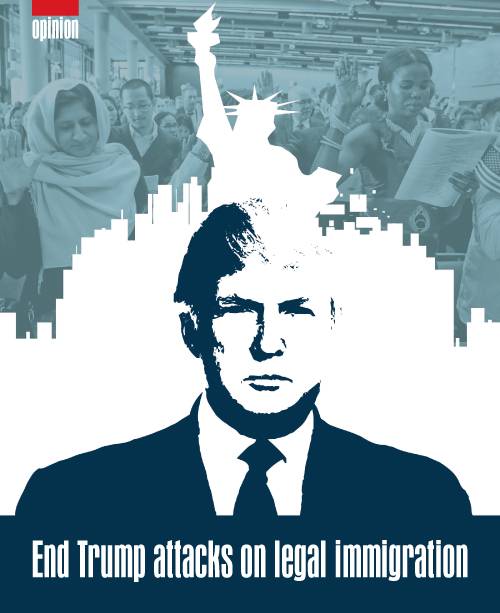 It was understood with the surprise election of Donald Trump that enforcement action against immigrants would increase, striking fear within our large undocumented population, the vast majority of whom have lived and worked peacefully in the United States for decades. After all, President Trump commenced his campaign by calling for a wall along the Mexican border and asserting that Mexican emigrants were rapists and murderers. What was not expected has been the new administration’s all-out assault on legal immigration and that the president would favor strong anti-immigration hawks for key policy posts. And while passing restrictive immigration policy is unlikely, Trump has not hesitated to wield his executive and regulatory authority to throw up obstacles to legal immigration.

Politicians and opinion makers regularly condemn illegal immigration often are quick to add that prospective immigrants should “get in line” and come in via proper channels. Unfortunately, the few such remaining options are now under attack by many of the same people who say they favor legal immigration.

Trump started his term by banning entry into the United States for citizens of six predominantly Islamic countries, resulting in a raft of litigation in different federal district and appellate courts. The ban now broadly applies to nationals from Chad, Iran, Libya, North Korea, Syria, Venezuela, Yemen and Somalia.

Under Trump’s “Buy American, Hire American” executive order, all merit-based employment immigration is viewed as harmful to U.S. workers. Federal agencies are now to issue new rules to step up audits of employers’ visa petitions for possible violations. The administration also rescinded the long-standing policy giving deference to priorly approved petitions. Thus, an applicant who already qualified for a work visa is now regularly found to be unqualified when the employer files for an extension based on facts identical to the original approved petition.

The Obama administration’s International Entrepreneur Rule designed to provide needed legal options for entrepreneurs to enter this country for up to 30 months to start new businesses was blocked by the administration until enjoined by a U.S. district court. The Trump administration — again viewing all employment-based immigration as a zero-sum game — announced it would have the Justice Department use anti-discrimination provisions of the Immigration and Nationality Act to investigate employers legally hiring foreign nationals on the grounds that they may be discriminating against U.S. workers.

The administration also supports the proposed RAISE Act, which would slash legal immigration by half, primarily family reunification-based immigration, in favor of immigration for needed foreign workers — so-called merit-based immigration. In practice the administration has taken extraordinary steps to make immigrating based on job skills more complex, lengthy and unpredictable. Also, foreign nationals entering the United States as tourists or for business who subsequently file for a work or student visa now can be cited for fraud, making them ineligible for future visas.

Individuals who have been lawfully employed for years through DACA status (Deferred Action for Childhood Arrivals) or via Temporary Protected Status have had their status terminated without alternative legal options. Trump promised to support a legal path for DACA beneficiaries but now insists any such legislation include a wish list of restrictionist measures, including border wall funding .

Famously, Trump also called for “extreme vetting,” implying that visas were being issued without sufficient checks. In fact, all visa applicants were already subject to multiple levels of vetting through every local, state, national and foreign database. If in doubt, consular officers almost always erred on the side of denying visas. Nevertheless, all visa applicants are now required to provide more information, including 15 years of travel, employment and address histories as well as five years of social media profile data, all of which discourages tourists and business travelers.

Trump’s policies and rhetoric paint an increasingly inhospitable picture. As a result, universities, medical centers and tourist bureaus across the country are seeing fewer international students, patients and visitors. Extreme scrutiny of applications, travel ban anxiety and diminished legal options for foreign students wanting to remain in the United States after graduation have contributed to this decline.

Meanwhile, Canada has developed its own Global Skills Strategy, which allows skilled foreigners to obtain a work permit in just two weeks.

Unfortunately, unless there is significant push-back in Congress and from industry, we may be seeing just the beginning of restrictions placed on legal immigration. Besides deterring international students, skilled workers and entrepreneurs, cutting off the few viable remaining legal options for entering the United States may actually increase illegal immigration.

We are a nation of immigrants, and immigrants, with their talent, entrepreneurship and energy, continue to reinvigorate our nation. It is not enough for our political leaders to profess support for legal immigration. They must stop placing new limits on our already highly restrictive legal immigration system.

Foster was immigration advisor to Presidents George W. Bush and Barack Obama. He is past national president of the American Immigration Lawyers Association and chairman of Foster LLP.

This Op-Ed first appeared in the Houston Chronicle 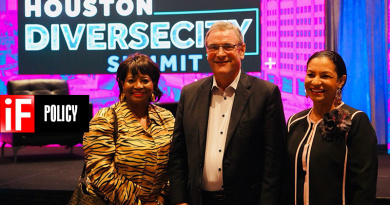 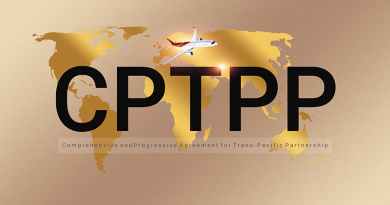 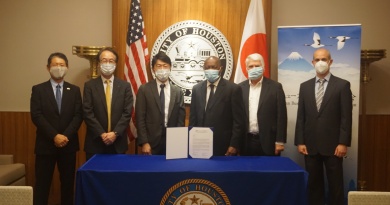