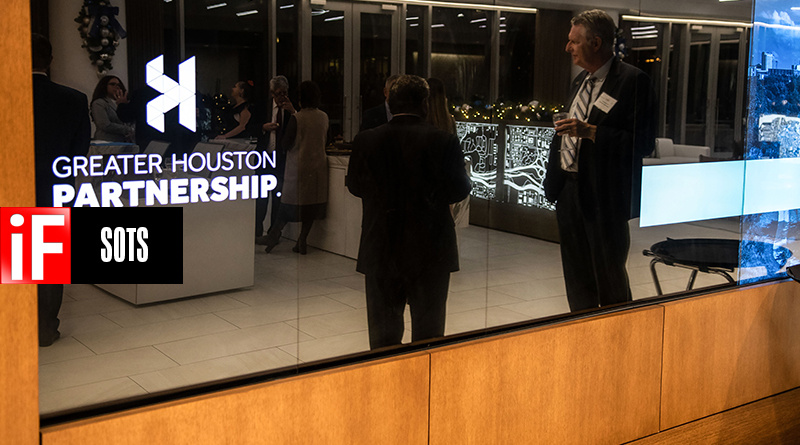 By: Hon. Juan B. Sosa, Dean Emeritus of the Consular Corps and Ambassador

“Houston: Gateway of the Americas IV” conference is held in Houston, Texas

The Fourth version of “Houston: Gateway of the Americas” conference took place on December 2 at the Partnership Tower in downtown Houston. The program, hosted by the Ibero America Consular Group and the Greater Houston Partnership, is designed to promote the Houston Region as the natural partner of the Americas, supported by its connectivity, large presence of Latino population and complementary economies.

The conference, chaired by Dean Emeritus of the Consular Corps of Houston Amb. Juan B. Sosa started with a welcome address from Bob Harvey, President and CEO of the Greater Houston Partnership. Mr. Harvey made the case for Houston as a “Global City” and the interdependence it has with other regions of the world. Mamadou Beye, General Manager of Policy, Government and Public Affairs for the Middle East, Africa and South America for Exploration and Production for Chevron, a Platinum sponsor of the conference, provided remarks at lunch on Chevron’s strong presence and contributions to the Americas, and introduced Rodolfo Coronado Molina, Dean of the Consular Corps of Houston, who gave the Keynote Speech of the luncheon, describing the role of the consulates in Houston. The Consular Corps of Houston is the third largest consular corps in the United States.

The conference covered six segments: Transportation, Energy, Business Services, Hospitality & Leisure, Education & technology and International Affairs. Susan Davenport, Senior Vice President for Economic Development at the Partnership had a discussion with Bill Fulton, Director of Rice’s Kinder Institute for Urban Research and co-author of the recent book “The Texas Triangle’’, that highlights the triangle (Houston-San Antonio-Austin-Dallas/DFW Metroplex) as one of the most effective mega Centers in the United States.

Next year the conference is expanding, in addition to Houston, to Irving (Metroplex) and San Antonio, emphasizing that the whole state of Texas, with its diverse economy, has become a Gateway of the Americas, connecting the Americas with the U.S. Mid-America region. 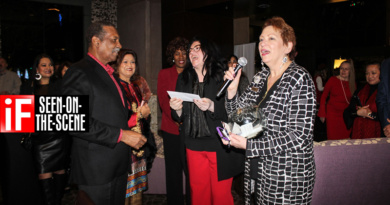 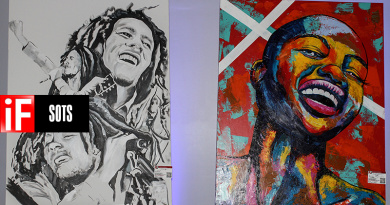 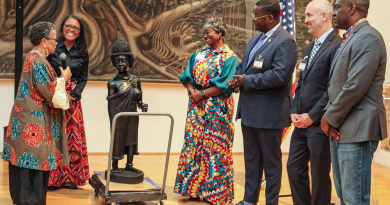