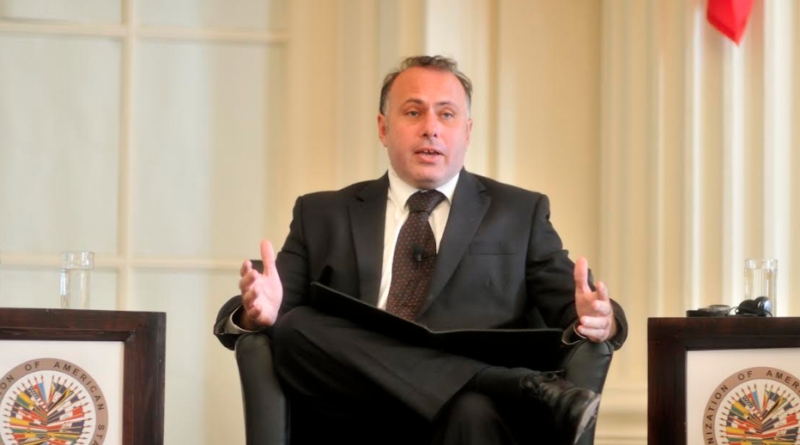 Q: What inspired you to create the Houston Energy Club?

I believe that the shale revolution has changed the role of Houston. From a regional energy hub, the city has become a global energy capital.

Several years ago, Houston energy companies sold their commodities to the domestic market. The United States relied upon foreign imports to cover most of its demand for oil and gas. Today, the United States has become a net energy exporter, so it is time for this city to reach out to foreign countries and establish international connections to exports its commodities.

This is why I founded the Houston Energy Club: to connect the city of Houston with the other world energy centers, and to bring here foreign government officials and executives.

Q: What is the Club’s mission and impact on Houston community?

The mission of the Houston Energy Club is to provide the members first-hand information on world energy issues, and to offer the Houston energy community the opportunity to network with foreign dignitaries.

Our speakers include government officials, heads of international organizations, and executives of domestic and foreign energy corporations.

Q: What are the Club’s greatest accomplishments?

In the past two years I established partnerships with energy clubs around the world, such as the Brussels Energy Club in Europe, and the Windsor Energy Group in the United Kingdom. Last year, I visited the Beijing Energy Club in China and I established close cooperation with them.

In December 2016, I organized the first Latin America Energy Forum, inviting the Executive Secretary of the Latin American Energy Organization, who came to Houston for the first time. The event was repeated in February this year, and the new head of the largest public intergovernmental organization in Latin America, OLADE, presented the energy outlook for 2018.

Q: What are the Club’s new initiatives for the year 2018?

The Houston Energy Club just launched an LNG CEO series, featuring chief executive officers of corporations that are developing liquefied natural gas plants in the United States. The first event is scheduled for May 3, 2018

Q: Before forming the Houston Energy Club you have been a pioneer in the field of global governance. Can you tell us about your background in international affairs?

I wrote books and articles on global governance and international affairs. The most notable is the World Federalist Manifesto, in which I propose to unify the budget and administration of the different UN agencies (such as FAO, ICAO, WHO) under the direction of the Secretary General.

Q: Can you give us an example of how you suggest to reform the United Nations?

Currently each specialized agency has its own budget, its own assembly, and receives its own contribution from member countries. In my book I propose to have one budget, one General Assembly, and one single contribution for the entire United Nations system.

This way the United Nations would become less bureaucratic and more efficient to better deal with the global challenges of the new Millennium. 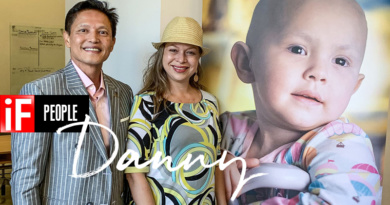 Up Close with Danny Nguyen 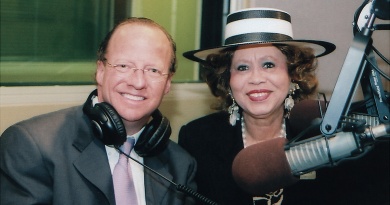 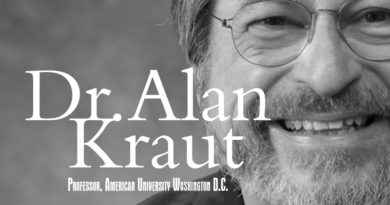