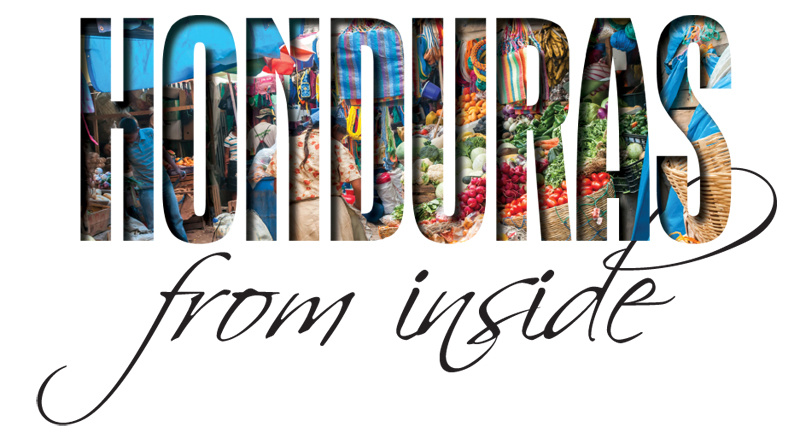 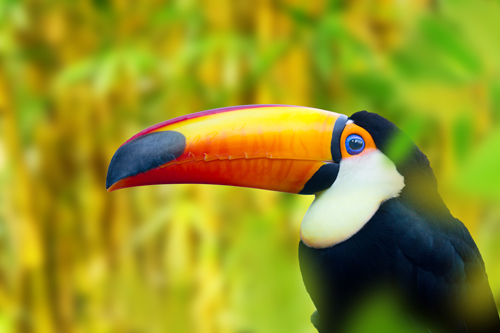 Deep in the heart of the American continent lies one of the most diverse countries in the region, Honduras. It is a land of diversity and wonders. With over 9 million people and 112,492 square kilometers of land, just over a thousand more than Virginia, this nation is bathed by both the Atlantic and Pacific oceans. The north coast, watered by the warm Caribbean Sea, attracts hundreds of thousands of tourists every year, whether to dive in the third largest reef in the world or enjoy the vast dunes of white sand at the Bay Islands.

However, Honduras’ biggest attraction is its people, open and friendly. In the larger cities, one can witness both the native Indian culture dating back to pre-colonial Central America and the Spanish heritage. There dwell the Garífuna, an ethnic group descending from Africans and Caribbean natives, who intermingle on a daily basis without losing their own distinctive characteristics, such as; language, dance, music, or gastronomy. Visitors will hardly distinguish where each of the contributions of different cultures begin or end.

On the same day, you can explore mountain trails, appreciate native birds, and visit waterfalls all at the source of the same river; then travel inland to traverse the Mayan route, where thousands of years of history await you at the impressive Ruinas de Copan . Copán, located in the western region of the country, features elevated mountains and extensive valleys full of relics. This area is studied by scientists from all over the world. One can still find here descendants, proud native heirs of the great Copan emperors.

If you go further, you will discover the Lenca Route, full of exotic colours and flavors. Along the Lenca route residents will receive you in the spirit of their tradition. You will be amazed by their traditional art forms. The colorful fabrics are guaranteed to attract the attention of anyone who stops by the local markets. These patterns have inspired local designers for decades. Visitors can also stop to enjoy the natural spa by the River Grande Meiocote . 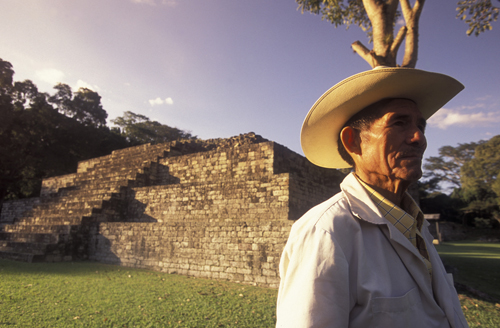 Near the country’s center, there are several national parks with abundance of biodiversity. But it also houses the last tribes of Tolupan, indigenous people who dwell in the mountains and preserve their original language, Tol . They are farmers, lovers of the environment, who retain their ancestral way of life.

In the eastern region, live the Misquitos, keepers of La Mosquitia, the most diverse and naturally rich area of the country. There you will find the Río Plátano Biosphere, declared a World Heritage Site by Unesco, due to the importance of its biodiversity. And for lovers of the unknown, the mythical Ciudad Blanca, which is still being discovered meter by meter by anthropologists and scientists from around the world.

All this splendor is mixed with the culture of the big cities to make this country a special one. In San Pedro Sula you find the largest bilingual population in Central America. In recent years it has become the capital of the “call center” because of the capacity of young people to carry out this type of work. The main religion is Catholic, but in each neighborhood there are one or two Evangelical Christian churches, also professed Adventists, Lutherans, Mormons and Jews. Among the foreign communities, there are Chinese, Colombians, Germans, Italians, Argentines, Spaniards and many more, who coexist and enrich with their customs and accents every day.

This kaleidoscope of culture is being encouraged in recent years by Marca País, an international marketing program sponsored by the Government of Honduras, whose primary goal is to promote the Honduran experience: its people who are its national pride, its entrepreneurs and artists who turn their own experiences into art and culture, and its natural beauty which distinguishes it among all nations.

(Vice consul of Honduras in Houston.

Hanoi: a City of Peace