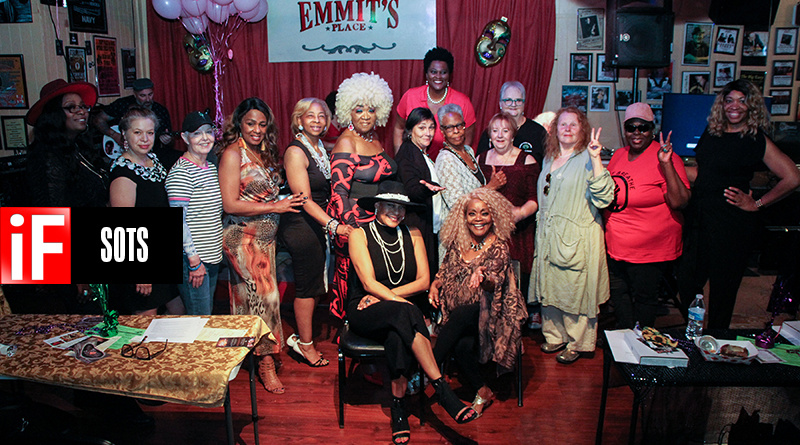 On Sunday, March 6th, a special awards event was held at Emmitt’s Place. The All Female Jazz Jam honored Houston’s Notable Women in Music and Arts and included a special tribute to Jo Cyphers-Vaughn, aka Mrs. V-KPFT Radio.

The awards ceremony was hosted by Angela Morgan and Tweed Smith. Martha Castex-Tatum, Vice-Mayor and Council Woman from District K, presented each honoree a beautiful plaque and a Proclamation from the City of Houston honoring the 2022 Outstanding Women of Houston.

Recipients of the awards were as follows:

The Honorees and guests were entertained by outstanding jazz performers and blues. A great time was had by all present. These women deserve a lot of credit and we look forward to working with these women for years to come. We wish them much success. 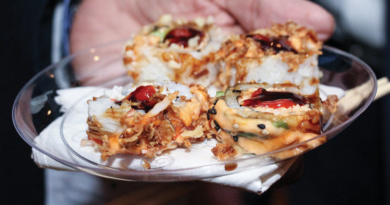 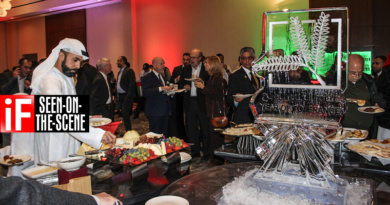 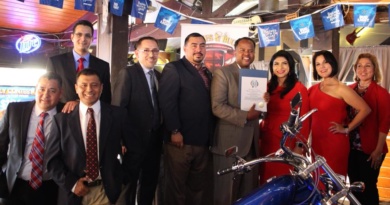