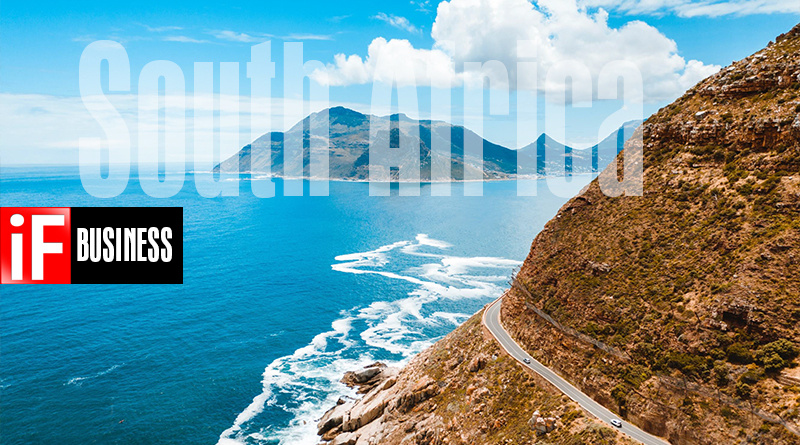 Under the leadership of Mr. Val Thompson, President and CEO, Houston International Trade Development Council (HITDC), the trade mission to both Cape Town and Johannesburg, South Africa, hosted by the Honorable Houston City Councilman Honorable Edward Pollard, was a great success. As the Publisher and CFO of iF in Atlanta, Georgia, I had the honor and privilege to cover the story and to share the great photos of this amazing journey to South Africa with you.

The second portion of the HITDC Trade Mission included a trip to Johannesburg where another Business Briefing was held at GIBS Business School.  Outstanding support was provided by the U.S. Consulate in Johannesburg, under the capable leadership of Cynthia Griffin and Mike Bromley, with support from Tanya Rogers and others.

Their efforts to help organize the Business Briefing in Joburg with the City of Johannesburg’s Economic Development Department and Joburg Tourism as well as Gauteng’s Tourism Authority and others to help further discussions on how we can work together to help boost travel, trade and tourism in Johannesburg, proved extremely useful and promising.

In particular, our engagements and interactions with Prosper Africa, USAID, Power Africa, USDFC and USTDA and others afforded our trade mission delegates the opportunity to better understand the financial instruments available for increasing trade and investment between the USA and South Africa. Of particular interest are the on-going discussions with Airports Company South Africa (ACSA) and preparations being made for Delta Air Lines direct flights from Atlanta, Georgia to Cape Town beginning in December 2022.  Exploring a direct flight from Houston to South Africa was also mentioned in discussions with the U.S. Embassy, ACSA and others where we are hopeful that there will be a positive outcome.

I also want to acknowledge how pleased we were with the Braai reception for the delegation that was held in honor of His Excellency, Ambassador Dr. Reuben E. Brigety, II, hosted in the residence of Honorable Vincent Spera, Consul General in Johannesburg and sponsored by Honorable Pollard. 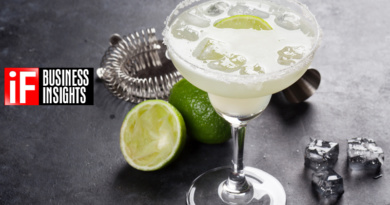