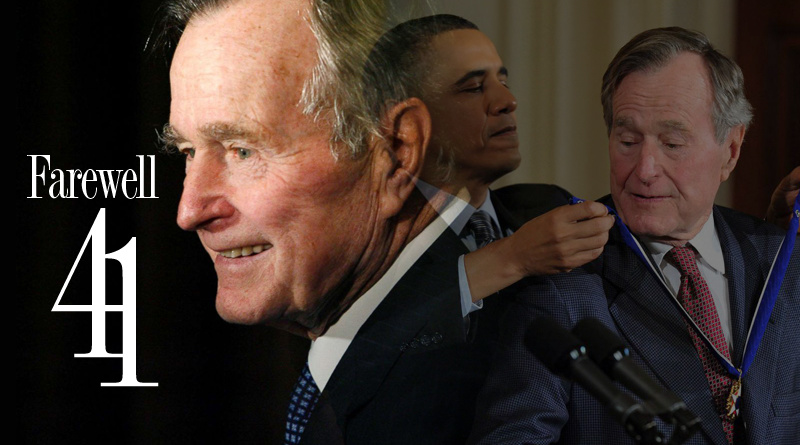 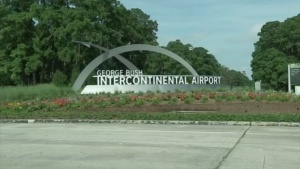 Inside the airport that bears his name, George Herbert Walker Bush looks, at a distance, as if he’s wearing a cape.

An 8-foot-tall bronze statue at the Houston airport shows Mr. Bush standing tall and chisel-chinned against an invisible wind. Up close, the real image comes into focus. The cape is actually his coat, thrown over his shoulder. A man with superhero status in this city, who survived war and political turmoil, resembles not Superman but Clark Kent.

Mr. Bush and Houston — both a little quirky, a little square, a little misunderstood — were a natural fit. The former president was an apolitical Lone Star Yankee, revered for long ago helping to give an international gravitas to a city where he lived off and on since the 1950s and spent his post-White House years. He was born in Milton, Mass., and raised in Greenwich, Conn., but few in Houston ever had the nerve to hold it against him, because just about everybody in Houston came there from somewhere else, too.

Mr. Bush was the most senior local booster in the city, known nearly as much for being the former chairman of the Harris County Republican Party (in 1963) and a congressman (until 1971) as for being president. One of his last local acts showed his evenhandedness in these partisan times. In June, Mr. Bush wrote a letter to the mayor of Houston, supporting the city’s bid to host the 2020 Democratic National Convention.

“For the record, I was not in Houston 90 years ago when we hosted the 1928 Democratic Convention at Sam Houston Hall,” Mr. Bush wrote.

George Bush and his wife, Barbara Bush, in Houston in 1988, after winning the presidential election.

The letter spoke volumes about Mr. Bush’s dedication to the city. He wrote it eight weeks after attending the funeral for his wife, Barbara Bush, who died in April at the age of 92. After Mr. Bush’s death, Houston lost its two most famous residents in the span of seven months.

“George H.W. Bush served with valor and integrity as the 41st president of the United States,” Houston’s mayor, Sylvester Turner, said in a statement. “But to Houstonians he was one of our most esteemed and relatable neighbors. He and his wife, Barbara Bush, were our sports teams’ biggest fans, and boosters for everything Houston.”

“When the president had a chance, he could have picked some mountain retreat. But he picked his hometown. He was well aware of the chip on our shoulders that we didn’t feel like Houston got the recognition that it should.”

This was the man whose most memorable quote in years had to do with men’s hosiery. In 2012, as his fondness for wearing bright eye-catching socks was going strong, he explained that he simply “likes a good sock.” At his wife’s funeral at St. Martin’s Episcopal Church in Houston, Mr. Bush wore a pair of socks with a colorful stack-of-books design, a tribute to Mrs. Bush’s advocacy work for family literacy. 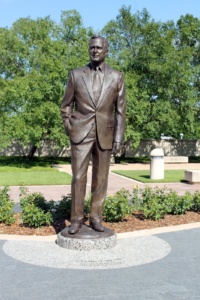 In Houston and its surrounding suburbs, Mr. Bush had not only an airport in his name but a park, a high school and a few more life-size statues. Above Buffalo Bayou, a bronze statue of Mr. Bush looks out into the distance with his hand in his pocket, gazing at, of all things, James A. Baker III, the former secretary of state and Mr. Bush’s tennis partner at the Houston Country Club. The statues of the two close friends face each other in the downtown park, separated by about 100 yards, in Houston’s oddest and longest-running staring contest.

“All I can do now,” Mr. Bush told The New York Times in 2011 about the statue, “is hope that the pigeons will be kind and gentle.”

Charles C. Foster, a Houston immigration lawyer and a longtime friend of the Bush family, came up with the idea for the George H.W. Bush Monument, which was unveiled in 2004. Mr. Foster recalled the day he sat in Mr. Bush’s office at 10000 Memorial Drive and asked for his blessing for the project.

“He looked at me and he sort of looked up at the ceiling,” Mr. Foster said. “He pointed to the ceiling and said, ‘Shouldn’t you wait until I’m up there?’ And then he said, pointing downward, ‘Or perhaps down there?’”

As president, he brought thousands of reporters and foreign dignitaries to Houston that summer for the Economic Summit of Industrialized Nations, an annual gathering of the world’s economic powers. The summits had been held in a number of global cities — London, Tokyo, Paris, Venice — and Mr. Bush made the case that his adopted hometown belonged among such world-class company.

Houston was scrappier back then. The city was rebounding from an oil bust in the 1980s that crippled the economy, and it tried hard to present its best, and cleanest, face to the cameras and the visitors, picking up millions of pounds of trash, repaving roads and enlisting the aid of 12,000 volunteers.

“That was huge for Houston,” Mr. Foster said of the 1990 summit. “When the president had a chance, he could have picked some mountain retreat. But he picked his hometown. He was well aware of the chip on our shoulders that we didn’t feel like Houston got the recognition that it should.”

Now, with 2.3 million residents (compared with 1.6 million in 1990), Houston is the fourth-largest city in America, known as much for its diversity as its energy-capital status. George Bush High School, part of the Fort Bend school district, is 43 percent Hispanic, 38 percent black, 12 percent Asian and 4 percent white. More than 90 languages and dialects are spoken in the district.

Early Saturday morning in the upscale Tanglewood area, Houstonians paused at the gates at South Post Oak Lane and North West Oak Drive — the entrance to the gated community where Mr. Bush lived. Someone draped an American flag in the center of the gates, decorated for the holidays with Christmas wreaths.

Shirley Matthews, 66, a lifelong Houstonian who lives nearby, walked up and took a picture of the memorial for her mother. “He was just a good person,” she said. “He wasn’t perfect. But it’s family, and we love each other.”

Written by Manny Fernandez for The New York Times, submitted by Charles C. Foster, a Houston immigration lawyer and a longtime friend of the Bush family 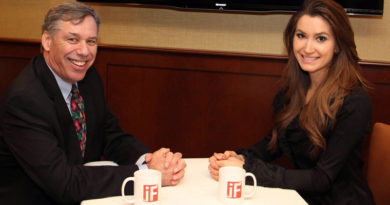 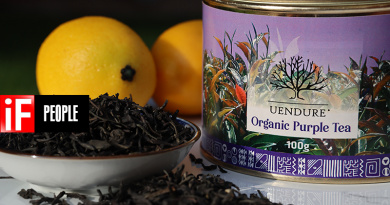 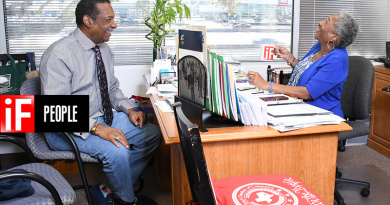