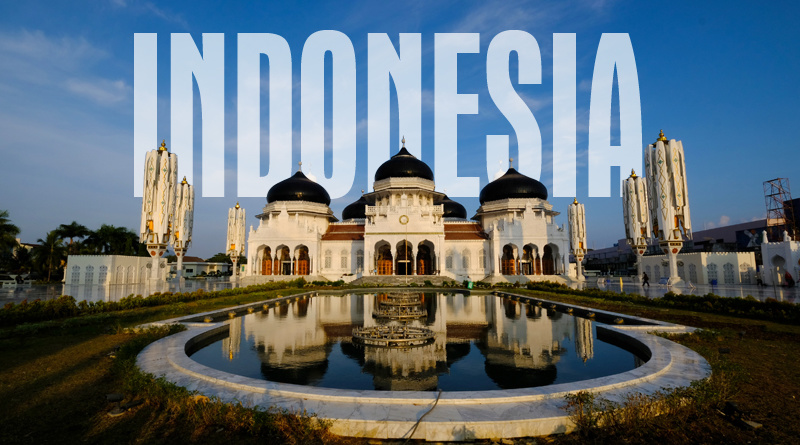 Indonesia is the largest archipelagic country in the world with about 17,000 islands, spreading between the Pacific and the Indian Ocean. More than 200 ethnic groups and approximately 300 languages call Indonesia home. My opportunity to meet the beautiful and exceptionally friendly people of Indonesia in the fascinating setting of Banda Aceh was certainly a blessing. The sheer beauty of the city was also inspiring, but I was even more impressed with the resilience, patience, and courage of its people, especially after long devastating internal conflicts and the worst natural disaster in human history, which hit this region in 2004. Along Indonesia’s exposure to the Indian Ocean, a tsunami, caused by an undersea earthquake with a magnitude of 9.1, struck the coast of the Indonesian island of Sumatra. According to multiple sources, the death toll exceeded 300,000 people and destroyed 60% of the infrastructure in Banda Aceh. It was estimated that more than 700,000 survivors were displaced. The disaster has wreaked havoc with many aspects of life in local communities and the regional economy.

Banda Aceh (formerly known as Kuta Raja) is the capital, and largest city, in the province of Aceh. Because of its strategic location, it evolved into the hub city for education, commerce, and government. During my visit, I met extraordinary leaders, activists, and victims of a terrible armed conflict between the Free Aceh Movement (GAM) and the government of Indonesia, which ended with a peace agreement in 2005. One young activist peacemaker was Hermanto Hasan, currently working with the Geutanyoe Foundation, is helping people in disaster-affected communities of Sulawesi after last month’s tsunami. His demonstrated courage and extraordinary experience in the reconstruction of the exceptionally complicated confluence of post-conflict and post-natural disaster circumstances, is assisting the people in Sulawesi and surrounding communities to overcoming shock, dislocation, and loss as they seek to rebuild their lives and communities.

As of today, the death toll in Indonesia earthquake that hit the city of Palu is close to 2,000 and with thousands more missing. Many people remain in a state of shock, trauma, and fear. The reconstruction process has marked a new beginning of government-led programming for disaster risk reduction in Indonesia. The hope is to lessen vulnerability and improve responsiveness with respect to natural disasters.

While visiting Aceh, we heard stories of the long-lasting economic and social effects, as well as the psychological impacts on survivors — , especially children. Although the experience of the death of family and friends compounded by the loss of home, livelihoods, and destruction of entire communities result in unimaginable enduring trauma, fourteen years later, Aceh is emerging as a new city with a Build Back Better approach. It’s so encouraging to see how they were able to rebuild their lives, their communities and most importantly their futures. The level of resilience, courage, and patriotism exhibited by these amazing people is humbling and clearly extraordinary. Our prayers and thoughts for our friends in Indonesia.

You can support by The Geutanyoe Foundation: 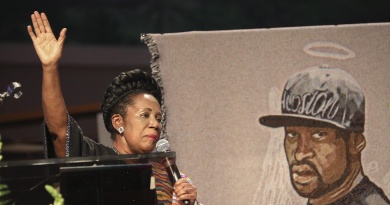 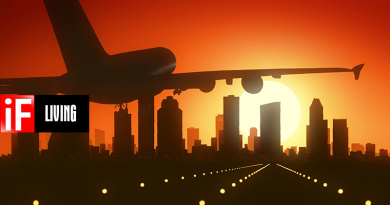 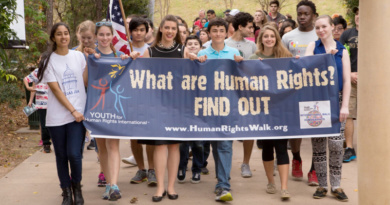