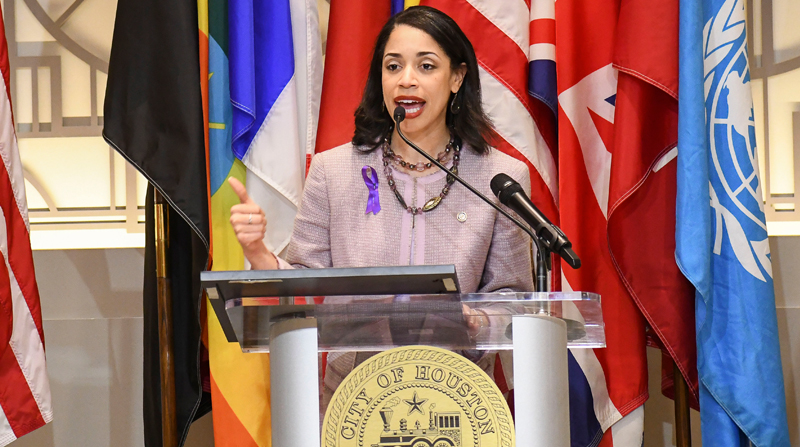 The United Nations Association of the United States of America, in celebration of International Women’s Day, presented the Proclamation Ceremony honoring International Women’s Day 2018 on March 8 at Houston City Hall in Downtown Houston, TX.  On behalf of Mayor Sylvester Turner, Honorable Amanda Edwards, Houston City Council, was on hand to give the proclamation and the Honorable Senfronia Thompson relayed the resolution to mark the joyous occasion. The United Nations Association Houston chapter is considered one of the oldest chapters in the nation.

“We get to celebrate something that is essentially important in our community, particularly now. I know that all of you have been made aware of all the challenges that have been before us in these trying times but today is an opportunity for us to be uplifted and inspired to make sure that we see progress and on behalf of the City of Houston, I’m very excited to be here, March 8 marks International Women’s Day. Just as we have seen in these trying times today, where you see women’s marches happening outside the U.S. similarly there are issues that are commonly thread that we all experience that we all face and of course we must rise to the challenge, so 2018 marks the year of challenge. I want to leave you with a charge that you are going to be part of the solution and part of the answer in the question of how are we going to progress? We have an opportunity … to look backward and think where we’ve come from, we can look at and analyze where we are today but then further be committed to where we need to be and will be tomorrow if we all band together… I encourage you to really use this as a platform or opportunity with the organizations, because there are so many of you all that have collaborated for this event to really get organized and really put forth a concerted effort where we are united and seeking to progress as the things suggests so again i want to thank you all for collaborating and now I want to read to you the proclamation on behalf of the city.”

In 1975, during International Women’s Year, the United Nations began celebrating International Women’s Day as an occasion for looking back at past struggles and accomplishments but more importantly looking ahead to the untapped potential and opportunities that await future generations of women. Over many decades, the United Nations has made significant progress in advancing gender equality including landmark agreements such as the Beijing Declaration and Platform for Action and the Convention of the Elimination of All Forms Against the Discrimination of Women. Gender equality is not only a basic human right, I’m going to repeat that, it’s not repeated here but I’m going to repeat it, gender equality is not only a basic human right but it’s achievement has enormous social economic ramifications. Women lack of access to decent work and face occupation segregation and gender wage gaps. Women in all parts of the world suffer from violence, they are also underrepresented in political and economic decision-making processes. UN women and United Nations Association of women are programs created to address such challenges. They are dynamic and strong champions for women and girls providing them with a powerful voice at the global regional and local levels. The United Nations Association of the United States of America is a program of the United Nations Foundation and a non-profit of people from 50 states dedicated to informing, inspiring and mobilizing America’s support of the United Nations. It consists of a national network of chapters, youth engagement activities, advocacy efforts, education programs and public events. The UNA Houston chapter is one of the oldest and largest in the nation and that is only fitting because we’re also one of the most diverse if not the most diverse city in this nation and was established by Eleanor Roosevelt in 1958. This chapter works diligently to support the United Nations programs and missions and is now focused on promoting UN’s 17 Sustainable Development Goals such as women’s empowerment, education, poverty reduction and health care.  On March 7, 2018, International Women’s Day will be celebrated around the world. It is a day to recognize women for their achievements without regard to divisions whether national, ethnic, linguistics, cultural, economic or political. The City of Houston joins in celebrating women around the world as they continue to positively impact society, break barriers and empower each other and extends best wishes on this memorial occasion. Therefore, I, Amanda Edwards, on behalf of Mayor Sylvester Turner, hereby proclaim today, International Women’s Day. Congratulations!

The office of Texas State Representative Senfronia Thompson was also in attendance to relay a resolution as read by Dr. Linda Bell Robinson. According to Dr. Robinson, it is Honorable Thompson’s diligent work on the issues of women and in changing and formulating laws that has put the US ahead of many other countries and is the model of what to do. The resolution reads in part:

Whereas International Women’s Day is being commemorated across the globe on March the 8 2018, and whereas in 1975 the United Nations celebrated international Women’s year and established Women’s Day as recurring event. The annual observance provides an opportunity to reflect on the past struggles and accomplishment while considering ways to address present challenges and unleash the potential of future generations of women. The theme for 2018 is Time Is Now and rural and urban activists transforming women lives and whereas globally there has been systematic shifts in attitudes towards gender equality but much remains to be done to improve the status of women and girls around the world. Women are less likely to received paying commiserate to their work or under-represented in business, politics and are denied access to education and quality health care. Fueled by increase media attention and public discourse in recent months, there has also been a new sense of urgency and a greater insistence on accountability regarding sexual harassment, violence and discrimination against women that global activist hope to channel into lasting change and whereas the United Nations has strived for decades to eliminate gender inequalities, landmark agreements as the Beijing Declaration and Platform for Action and the Convention of the Elimination of All Forms of Discrimination against women and through the efforts of the United Nations women and United Nations Association of Women to champion the rights of women and girls. Some of the oldest and largest chapters of the United Nations Association of the United States of America can be found in Texas. And today members focus on sustainable development in human rights initiatives that improve in education, health care and personal and financial security for women and whereas empowering women strengthens families, communities, economies and the observance of International Women’s Day presents an ideal opportunity to reaffirm our commitment to shaping a better future by promoting human rights and equality for all. Now therefore we resolve that International Women’s day 2018 be commemorated and that all those participating and associated events be extended sincere best wishes for success with advancing their worthy goals. Signed and dated this day by the Honorable Senfronia Thompson, State Representative, District 141. 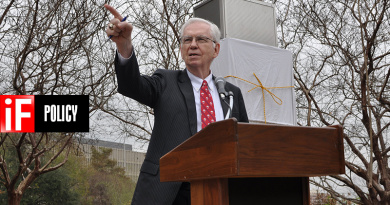 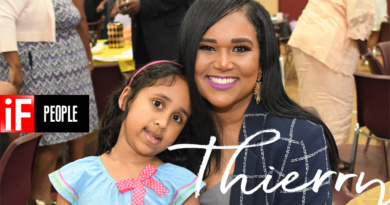 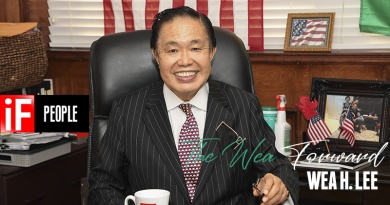