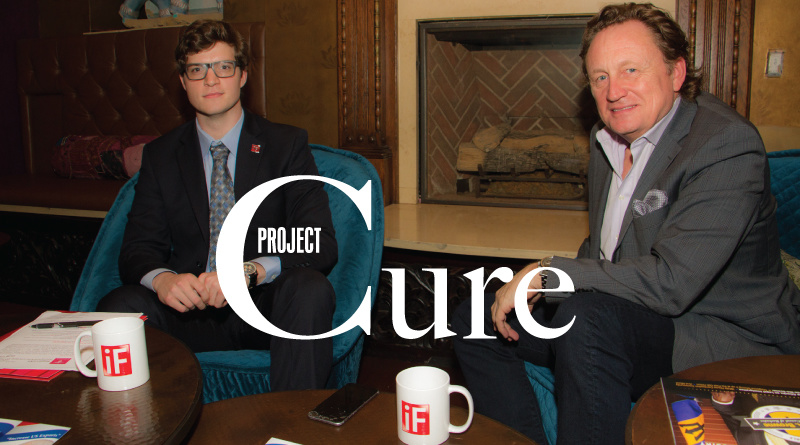 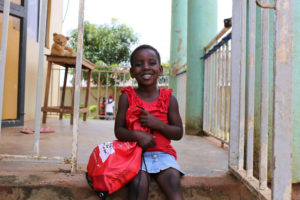 W. Douglas Jackson is a man who has used his incredible intelligence to change the world for the better. Project Cure is on the frontlines of saving lives in remote third world countries. They enter a broken and sick community and heal them, providing the medical supplies necessary to decrease mortality and increase the standard of living. It is truly inspiring to hear the journey of Project Cure, and learn about the things they do for a humanitarian cause.

Q: Tell me more about the background of Project Cure, what led to it being the organization it is today?

A: My father started Project Cure. When I was a child, he moved to Colorado and got involved in the ski industry. He developed most of Winter Park in Vail and was very successful. He then discovered that you could be wealthy and not happy. My parents gave away all of their wealth and he started doing economic consulting for third world countries as a way of giving back. He worked in places such as Peru and Zimbabwe. It was not until he was in Brazil that his interpreter, who was a medical student, took him to a clinic that was run by her and her mother that he was inspired to create Project Cure. This small clinic had only an examination table and the most basic supplies, yet was the only thing to cater to a community of around 300,000 people. After my father returned to the United States, he vowed to help. He began collecting medical supplies as one of his friends ran a medical wholesale business and donated a lot materials. They loaded it all into a shipping container and sent it to Brazil. They started getting calls from around the world and the organization began to grown.

When I was in the fourth grade, I decided I wanted to be a judge. I graduated college as Magna cum laude and completed law school passing the bar at 23 years old. I then did corporate law at a firm called CTB inc. in Indiana. The company was later bought out by Warren Buffet. I then thought that mergers and acquisitions was one of the most interesting things I had seen so I returned to school to get my PhD in finance. As I had earned two doctorates before the age of 30, I decided to give back. After teaching as a professor for five years in California, I joined [my] father at Project Cure 20 years ago, and I have been running it ever since.

Q: What are some of the big challenges that Project Cure faces?

A: We have grown to where we are running warehouses in six major cities across the United States being: Houston, Denver, Phoenix, Chicago, Philadelphia and Nashville.

In Houston alone we have 55,000 square feet and managing the logistics is a surmountable feat. When I took over, our output was around $100,000 in supplies, but this year we are projected to reach around $80 million. Last year we shipped out 185 containers and this year our goal is 205. No one in the world is shipping as much volume as we are. The next largest organization is around 50 shipping containers. In addition, there are only 35 paid staff but around 25,000 volunteers. That makes for 800 volunteers per staff member. We also have to navigate the customs of the 136 countries we ship to. Yet despite this we are doing it on less than 2% overhead. We focus on running Project Cure with the utmost fluidity and attention to detail. Because of this Forbes has ranked us top 20 charities, we are Guidestar Platinum, and have four stars on Charity Navigator.

Q: What is your favorite project Project Cure has been involved with?

A: We  just finished up a project called Saving Mothers Giving Life. There are five partners: USA ID, Merch for Mothers, ACOG, Christy Turlington, who is a super model that runs a program called Every Mother Counts, and us at Project Cure. We each play a different role that made it possible. We set out in four districts in Uganda and four districts in Zambia to reduce maternal mortality in childbirth by 50% all in the time span of five years. Many said it was impossible, but that did not deter us at all. In comparison, Houston’s maternal mortality rate in childbirth is about six per 100,000. While in the areas we worked in, this number was around 600 deaths per 100,000. These pregnant mothers that go into a clinic are gambling with their lives doing something that is celebrated as a blessing in the United States. In the first year we were able to reduce it by 30%. Now we are five years on and set to wrap up in december having expanded to nigeria and reducing the maternal mortality rate by nearly 60%. We can now take everything we have learned and apply it to other countries as a guideline to success. Going into communities with literally nothing, there were doctors who would run out to our arriving containers to grab supplies because its needed for an operation. In the face of unfavorable odds, Project Cure along with its partners on the operation were able to save the lives of many mothers and leave lasting improvement to the communities as a whole.

Q: Where do you plan to go from here?

A: We are increasing our footprint of collectable medical supplies. We plan to expand to Dallas and start a Project Cure there. We are in conversation with MedLine about moving into Los Angeles while also looking at Central Michigan and Central Florida. We want to put these warehouses together so we are collecting as much as possible from all over the United States. All of these are donated from everyday people, manufacturers, and hospitals. When you break your leg, what do you do with the crutches after you have healed? They are sitting in the garage. Give them to us!

It was an absolute pleasure having the opportunity to interview and converse with Dr. Jackson. He has numerous stories about Project Cure and the amazing work they do around the globe. From its origin story to how it has exploded into a massive nonprofit leading the industry in humanitarian support displays that the kind heart of a few can warm the hearts of millions. The huge volume of supplies sent combined with the education and management their partners provide on their large projects creates a dynamic perfect for improving communities in desperate need of medical treatment and education. 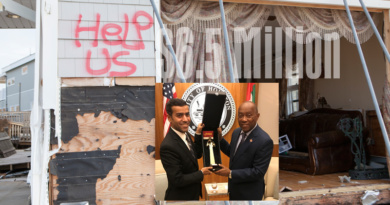 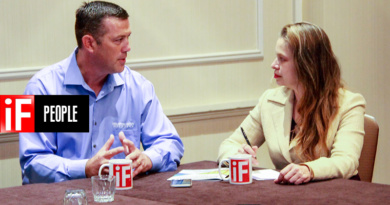 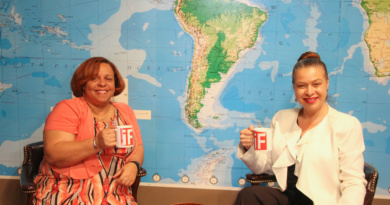