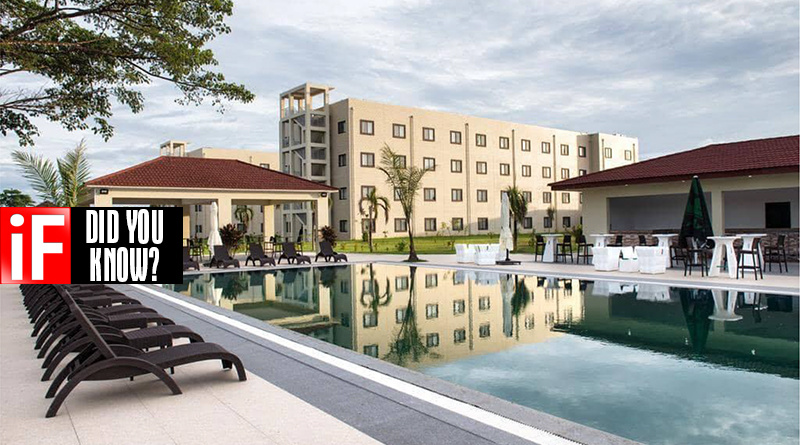 Indigenous African tribes of Liberia constitute 95% of the population. Besides the descendants of the early settlers, Liberia is peopled by about 28 ethnic groups, each with its own language. They are believed to have migrated from the north and east between the 12th and 16th centuries AD , bringing with them elements of Egyptian and Arabian culture, such as the spinning and weaving of cotton and the smelting of iron. There are also two tribes not strictly Liberian: the Mandingo, who are itinerant Muslim traders, and the Fanti fishermen, who come from Ghana and stay a few years at a time in Liberia.

Because of intermarriage and an aggressive national unification program, tribal divisions are rapidly becoming less distinct, especially around the capital. Nevertheless, there is a strong tendency among the indigenous people to preserve their tribal identities.

The primary staple is rice. This complex carbohydrate forms the centerpiece of the meal, and savory sauces provide flavor. Meat or fish is used as a garnish or ingredient in the sauce rather than being the focus of the meal. In rural areas, people begin the day with a small meal of leftover rice or boiled cassava dipped in the sauce from the day before. Depending on the time of year and the work schedule, the main meal may be served at midday or in the evening. Snacks of mangoes, bananas, sugarcane, coconut, fried plantain or cassava, and citrus fruits may be consumed throughout the day.

In the countryside, rice is produced by a system of rain-fed swidden (slash and burn) horticulture. Men clear an area of the forest and burn the dried brush, and women and children do most of the planting, weeding, and harvesting. Men and women have the right to use land claimed by their father’s lineage in the vicinity of the town in which he is a citizen. Because tropical soils are fragile, fields must be moved every year and, once harvested, allowed to rest for seven to twelve years. This system requires a large amount of available land and a low population density. Some areas have been over farmed, with resulting damage to the tropical forest ecosystem, but the greatest constraint on agriculture is a shortage of labor.

This system is capable of providing for family subsistence but not of producing a large surplus for sale. Urban areas have depended on imported rice.

Liberia is renowned for its detailed decorative and ornate marks, large and miniature wood carvings of realistic human faces, people, scenes of everyday life and accessories particularly combs, spoons and folks which are often enlarged sculpture. Liberian artists both in the Country and the Diasporas have also gained recognition for various styles of paintings in abstract, perspective and graphic art.

Music is the main highlight of Liberia culture not only used as entertainment but to educate society on issues ranging from culture, politics, and history to human rights. While Liberian music is part of the wider West Africa music heritage, it is also distinct from its neighbors.

When it comes to fine dining, whether it is haute French cuisine or a ten-course Cantonese banquet, Monrovia is peerless in its diversity. Then there is the entire range of local dishes that are truly unique to Liberia – from GB, Douboy, Tobogi, Palm butter, Palaver source, Beer crab and many more. In Monrovia, you have endless unique culinary experiences. It all depends on how many meals you can fit in a day!

Liberia is a fascinating country with a confused history and beautiful traditions. Though many Liberians subscribe to Western fashions and styles, rural Liberians can still be seen wearing the traditional West African garb. Special events and dance festivals such as weddings are honored by wearing both Liberian grass skirts and the long, elegant white wedding gowns popular in the West. 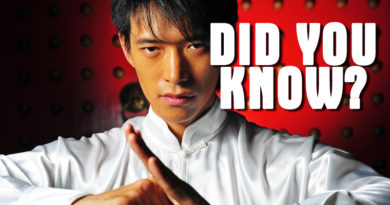