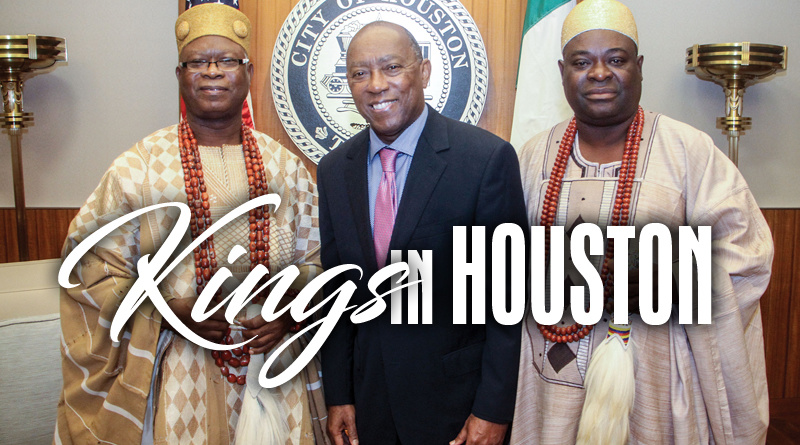 This is the first year the festival and parade have been held in Houston. Following the success of this year, it will become an annual event for the city. Mayor Turner expressed his appreciation to Their Royal Majesties for Houston’s dynamic Nigerian community, the largest in the United States, and indicated that our city would be an excellent place for consular representation of Nigeria. 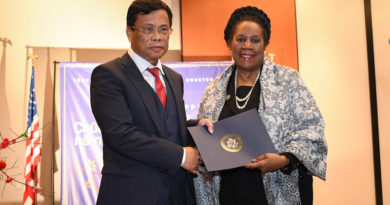 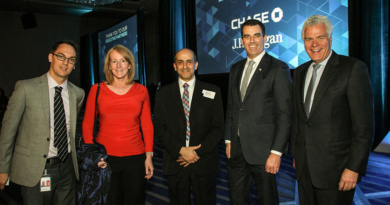 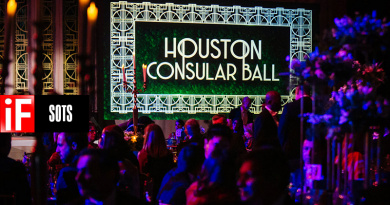