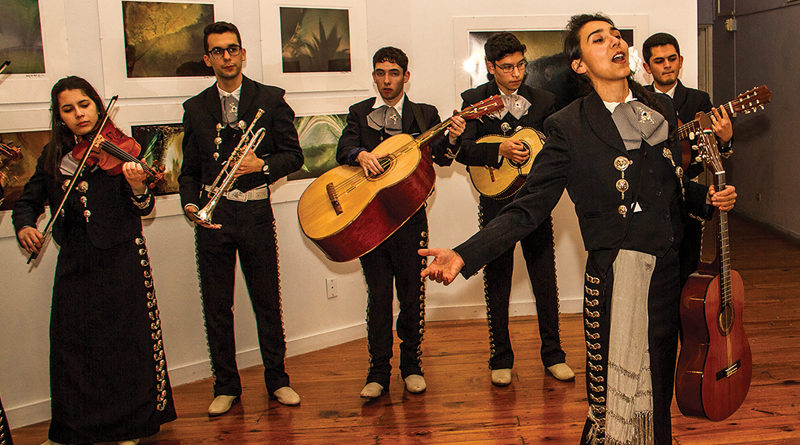 Swiss Consul General of Atlanta Peter Zimmerli flew to Houston not only for a two-day conference, but also to welcome the new Honorary Consul John Bernhard as well as to honor the outgoing Honorary Consul Margrit Young-Zellweger.  The event took place at The Rice University Media Center where guests were entertained by the Rice Mariachi Band.  Present were representatives from the City of Houston, the Office of the Foreign Mission, the Consular Corps, the Swiss Community and friends.

He also thanked the outgoing Honorary Consul Margrit Young-Zellweger for 11 years of dedicated service which included hosting many Swiss cultural events, representing the Swiss community by volunteering in the Houston community with members of the Consular Corps, attending many events hosted by the City of Houston as well as other consular events.  Additionally, she welcomed and hosted several tours and seminars of Houston when the Swiss Ambassadors and General Consuls visited.

Outgoing Honorary Consul Margrit Young-Zellweger thanked the Swiss government for giving her the opportunity to serve Switzerland from abroad. She was honored to serve and enjoyed her years in the role of Honorary Consul stating that she never knew what the day would bring which made the job both rewarding and fulfilling.  She concluded by thanking the Swiss American Society, her family and especially her late husband Dr.Ron Young for all their help and support throughout her tenure.  The outgoing Honorary Consul concluded her role by introducing the new Honorary Consul John Bernhard and wishing him the very best for the coming years.

The incoming Honorary Consul Bernard expressed his appreciation to the Swiss Confederation in selecting him to serve his country. He introduced himself and talked about his professional advancement over the years as an artist as well as his success in the publishing world of art photography books.  The evening concluded with a toast to HC Bernard wishing him great success in the coming years as Honorary Consul and representative for the Swiss abroad. 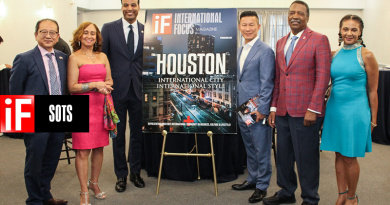 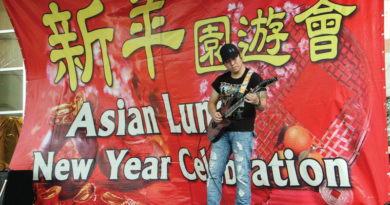 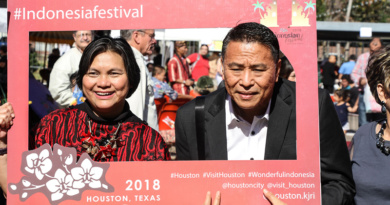