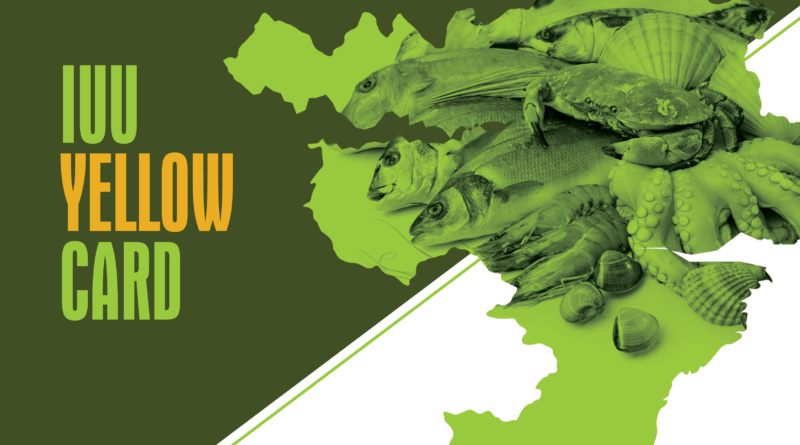 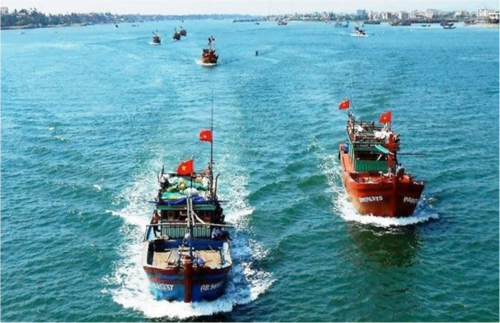 On October 23, 2017, the European Commission (EC) warned of a “yellow card” as Vietnam’s efforts were not tough enough to combat illegal, unreported and unregulated (IUU) fishing. According to seafood exporters, the problem concerning the IUU “yellow card” began to show a clear impact on seafood exports.

In 2018, seafood exports apparently decreased from 4-20%. Generally, in the first eight months this year, seafood exports decreased by 25%, only reaching US$252 million. In such a context, squid, octopus and other kinds of seafood leveled off in the first half of this year and continued the downward trend. Exports of bivalve mollusks continued to decrease by nearly 10%, with US$55 million.

A representative of the Vietnam Association of Seafood Exporters and Producers (VASEP) said that toward the end of 2018 seafood exports to the EU would continue to go down, with an estimated turnover for the entire year staying at 3.2 billion USD compared to the set goal of 3.4 billion USD.

Vietnam has been active in implementing nine recommendations related to the fight against IUU fishing of the EC to ensure responsible and sustainable fisheries, said Minister of Agriculture and Rural Development (MARD) Nguyen Xuan Cuong.

Contents mentioned in the recommendations were included in the revised Law on Fisheries which will come into effect in 2019. This is a great step. Vietnam has made tremendous efforts to build a sustainable fisheries’ industry and has raised the income for local fishermen.

MARD also underlined the need to reassess the quality of infrastructure facilities serving sustainable fisheries development such as wharfs, fishing ports and anchorages after submitting its recommendations to the Government.

In addition, MARD will consider applying high technologies and information technology in managing fishing ships and fishing grounds in order to ensure a modern fisheries sector.

The Directorate of Fisheries set up an IUU office and built a fishery database system, which is an important step for the better management of offshore fishing activities.

Last year, VASEP proposed a series of legal recommendations and suitable actions to the Ministry of Agriculture and Rural Development and other related agencies. Nguyen Thi Thu Sac, Vice President of VASEP, presented learned lessons from other nations that successfully removed a “yellow card” or “red card”, suggesting that Vietnamese enterprises and fishermen should effectively implement the recommendations from the EC to remove the “yellow card” by making full use of all resources available. In the meantime, Vietnamese enterprises and fishermen should ask for the government’s funding to invest in machinery and equipment to prevent illegal fishing.

During the inspection from May 16 – 24, the EC delegation had a positive evaluation, especially recognizing the determination and efforts by of the Government, Ministry of Agriculture and Rural Development and seafood enterprises against IUU fishing.

From October 28 to November 2, a delegation from the European Parliament (EP)’s Committee on Fisheries (led by its spokesman Mato Gabriel) visited Hanoi and Vietnamese coastal provinces, to look into Vietnam’s efforts in fighting IUU fishing. EP recognised Vietnam’s political efforts in the commitment to tackle IUU fisheries and underlined that Vietnam should devote enough human and financial resources for this purpose. In this context, the delegation underlined the importance of the EU-Vietnam FTA that clearly provides for cooperation between both sides in the fight against IUU fishing under its Trade Sustainable Development Chapter.

The EP Members expressed its appreciation for the open and frank exchanges with their counterparts and the constructive cooperation. A number of significant improvements of the Vietnamese fisheries legislation could undoubtedly boost Vietnam’s ability to tackle and deter IUU fishing activities in its waters.

Mission to work in future

Although Vietnam has achieved some positive results in the fight against IUU fishing, the EC pointed out a number of shortcomings in the implementation of the urgent tasks and solutions against IUU, such as the lack of a central to local levels mechanism to ensure effective enforcement against the IUU in practice.

Therefore, in the near future, it is important to concentrate on implementing several key tasks, including finalizing a decree to guide the implementation of the Fisheries Law, a decree on sanctioning administrative violations in the fishery sector, and nine circulars to ensure the effectiveness of the revised Fisheries Law that comes into force from January 1, 2019.

Meanwhile, the EP Members said, “For Vietnam and the EU it is paramount to continue with this open and constructive dialogue in order to successfully address the global challenges posed by illegal fishing. The new fisheries legal framework and regulations currently being developed are a first step in the right direction and we strongly encourage Vietnam to continue along this path”. 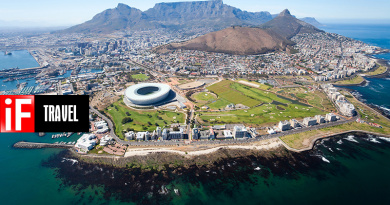 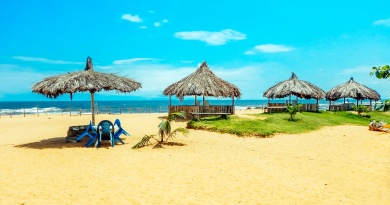