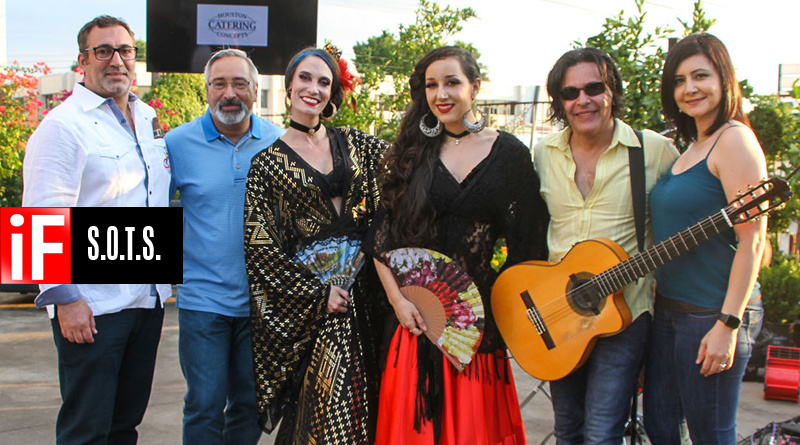 Ben Shamoelian President River Oaks Plant Home and River Oaks Royal Cigars, winner of the Young Philanthropist Award 2019, invited the  International Focus team  to a fabulous event at his location on Westheimer June 13,2019. Born in the city of Esfahan, into a large family, Ben Shamooelian has “a great loving and caring family and great life” he says. But since he was an adventurous person, always looking for something challenging and daring, he convinced his parents to let him leave home. At 17, Ben arrived in Houston where his uncle, who is like a father to him, lives. Wanting to work while in school, Ben’s uncle gave him his first job in the flower industry. And what began as a temporary job turned into his career.

After several months of work, he obtained some skills, learned English and was promoted from labor worker to salesperson, and then earned promotion to Assistant Manager. Not long after that he became General Manager and started buying into the company, currently owning two of the most prestigious flower shops in Houston with his uncle.

Being in the service business, Ben believes the key to success is persistence in striving for customer satisfaction. By doing this, by going the extra mile, and by having loyal customers is how Ben’s small flower business has grown to where they are today. “By the end of each day, what brings satisfaction is when we see truly happy customers in whose lives we have made a difference and touched a heart, no matter what occasion they have chosen us to be part of,” shares Ben.

By: Heidi Powell, International Focus Magazine “Seen on the Scene” 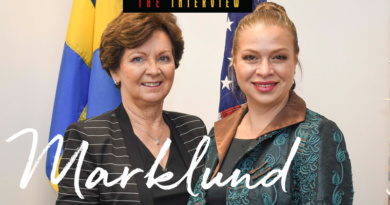