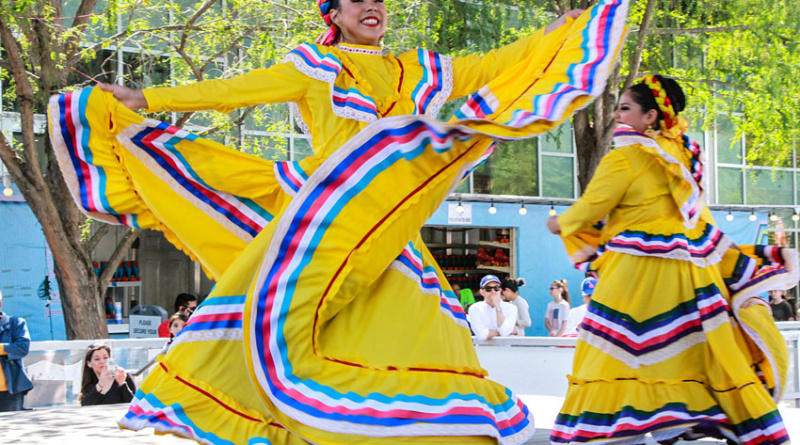 The SpringWorld IFEST is a premiere International cultural and modern festival, known for bringing a variety of unique and emerging cultures to one place. SpringWorld IFEST is committed to maintaining the festival as non-ticketed and free to the general public. The family-oriented event is held each year in Downtown Houston with a loyal audience of over 20,000 comprised of local, national and international supporters, who return year after year.

SpringWorld IFEST promotes learning and information exchanges in support of peace, love, and friendship. The Festival is the largest and most prominent global project for promoting world geography, traditions and cultures.The globally acclaimed International Festival of Tradition and Culture is dedicated to cultivating and educating the world, creating a platform to share cultural heritage with individuals from around the world.

The Honorable Sheila Jackson Lee gave the crowd an inspiring speech before giving out Easter basket snacks to the children. She congratulated all the performers and participants in her speech she said: “ I represent the 18th Congressional District in the United States Congress. It is my privilege and pleasure to say that we live in the greatest country in the world. The reason why we are so great is because of people like you, the people of Houston, who come from so many different places, who reflect upon the values of this country which are Democracy, Equality, and Justice and the remembrance and acknowledgement that all of us come from great cultures and great humanity”.

SpringWorld IFEST is a division of Youth YAHOO Inc, a 501 (C) (3) organization, which uses the proceeds from the festival for year-round arts and education programs for schoolchildren in the Greater Houston area and beyond. IF Magazine was a proud media sponsor. Chief Photographer Heidi Powell-Prera and Sonia Guimbellot were on the scene promoting the upcoming G7 and IF. 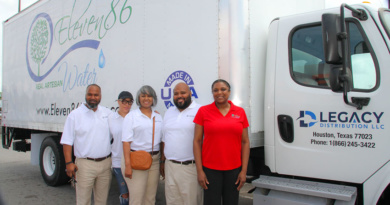 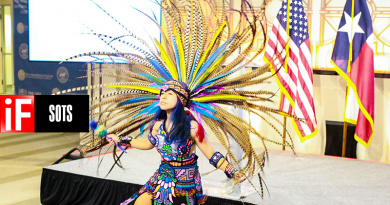 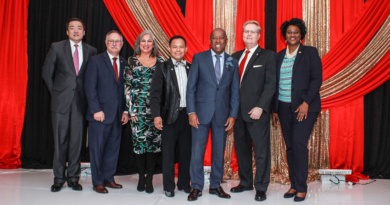