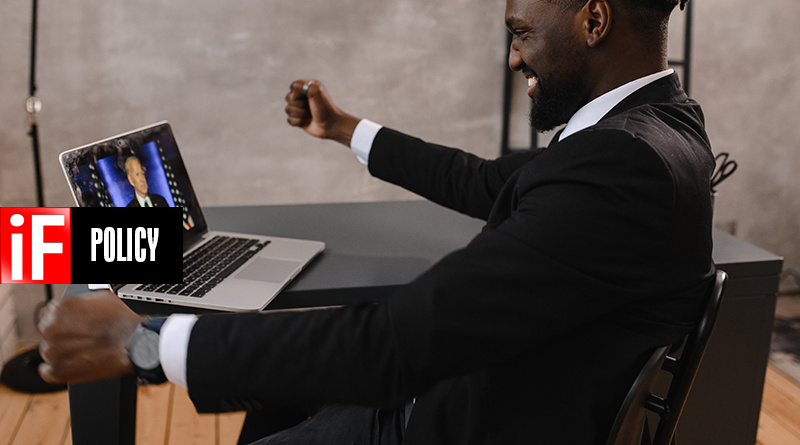 This February, during Black History Month, I call on the American people to honor the history and achievements of Black Americans and to reflect on the centuries of struggle that have brought us to this time of reckoning, redemption, and hope.

We have never fully lived up to the founding principles of this nation that all people are created equal and have the right to be treated equally throughout their lives.  We know that it is long past time to confront deep racial inequities and the systemic racism that continue to plague our nation.

A knee to the neck of justice opened the eyes of millions of Americans and launched a summer of protest and stirred the nation’s conscience.

A pandemic has further ripped a path of destruction through every community in America, but we see its acute devastation among Black Americans who are dying, losing jobs, and closing businesses at disproportionate rates in the dual pandemic and economic crises.

We are also less than a month after the attack on the Capitol by a mob of insurrectionists and white supremacists that shows that we are very much in a battle for the soul of America.

In the Biden-Harris Administration, we are committed to finishing the work left undone and fulfilling the promise of America for Black families and communities and for all Americans.

We bring to our work a seriousness of purpose and urgency to contain the pandemic, deliver economic relief to tens of millions of Americans, and advance racial justice and equity across the board in health care, education, housing, our economy, our environment, our justice system, and in our electoral process. 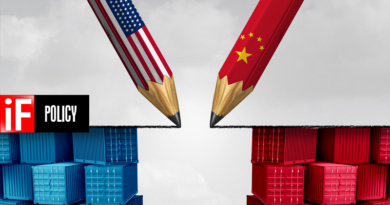 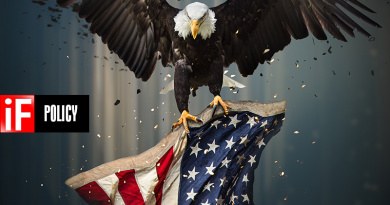 America, the Shining City on a Hill? 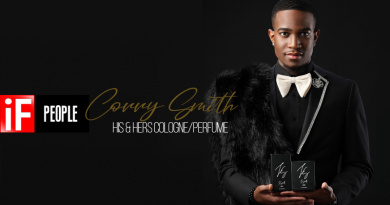 Corry Smith: HIS & HERS Cologne/Perfume