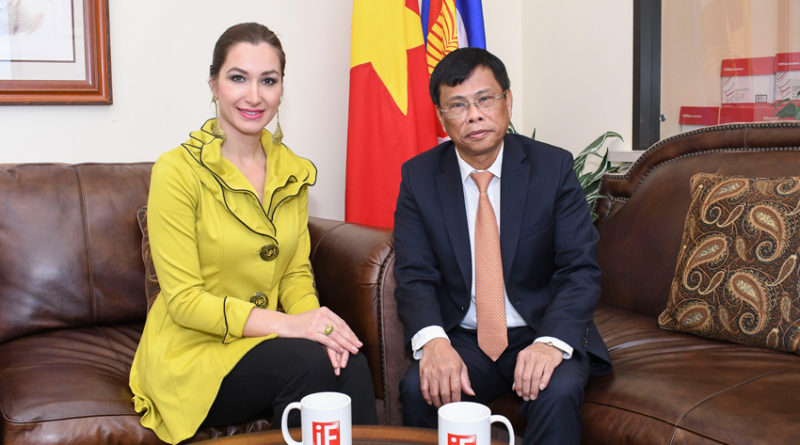 A: I took office in Houston about eight months ago.  I worked for the Ministry of Foreign Affairs in Vietnam for more than thirty years and for most of my time served there I was in charge of bilateral relations between Vietnam and the South Asian countries.  I served in the Association of Southeast Asian Nations (ASEAN) Department in 1995.  At that time Vietnam first joined ASEAN. In 2000 I was posted in Sweden for three years. I worked for the Asia-Europe Partnership for five years. During that time, in 2004, Vietnam hosted the ASEAN Summit in Hanoi.  In 2008, I moved to work at the Embassy in Laos and in 2014 I returned home and worked for the Ministry of Foreign Affairs where I was in charge of the Communication Technology Department.

Q: What does a Consul in your capacity do? Tell us about the Consulate General of Vietnam in Houston. What parts of America are covered by the Consulate and what are the services it provides?

A: Our Consulate General enhances relations with the U.S. in fields such as political, economic, cultural relations, promoting people-to-people exchange, and safeguarding Vietnam’s interests in the U.S. and the interests of the Vietnamese people who stay in Texas specifically.  We also provide consular services to American and Vietnamese people. We encourage and facilitate organizations on both sides to do business in each country and we promote bilateral trade between Vietnam and Texas.

Q: What are some past, present and future goals for Vietnam’s relationship with the U.S.?

A: Vietnam attaches great importance to its relations with the U.S. and wants to further increase this multi-faceted relationship, deepening the Comprehensive Partnership between the two countries for their long-term sake as well as promoting peace, stability and development in the region and the world.  I am pleased to witness substantial and constructive development in the relationship between the two countries on the three prongs i.e. bilateral, regional and international arena.  Vietnam is working with the U.S. to enhance the Comprehensive Partnership to a higher level on the basis of mutual respect for each other’s independence, sovereignty, territorial integrity and respective political systems.

Q: Tell us about your perspective on ways that U.S.-Vietnam cooperation may be furthered. How is the Vietnamese business community uniquely positioning itself to help Americans who are interested in doing business in Vietnam?

A: In order to further promote bilateral relations, both sides should continue high-level contacts and exchange of delegations and strengthening the existing dialogue mechanisms, including party-to-party ties.  Vietnam is pursuing a consistent policy of economic reform and international integration, creating favorable conditions for foreign companies, including those of the U.S., to do business and invest in Vietnam, protecting and enforcing intellectual property and bringing its labor law in line with Vietnam’s international commitments.  Both sides should promote bilateral trade and create favorable conditions for businesses, particularly through the effective use of the Trade and Investment Framework Agreement to address issues in the U.S.-Vietnam relations in a constructive manner.

I would like to call on American businesses to explore the Vietnamese markets for opportunities to cooperate and invest in Vietnamese companies.  The U.S currently ranks no. 8 on the list of foreign investors with investment projects in Vietnam.  American businesses can invest in Vietnam in a multitude of sectors including manufacturing, which covers supporting industries, high technology, infrastructure development, environment, agriculture, forestry, fishery and food processing, renewable energy, information technologies, bio pharmaceuticals, construction, high-tech services, finance and banking. When American businesses invest in Vietnam, with the ratio of local content above 40%, they will gain access to the immense and dynamic ASEAN market with further access to many more markets through FTAs that Vietnam is participating in.  There are so many fields of cooperation that both sides should realize such as defense ties, security and intelligence, science and technology, space and innovation, people to people exchange and more. 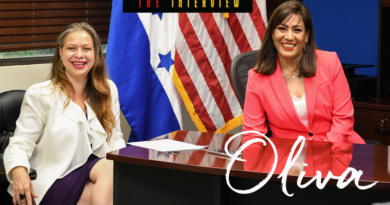 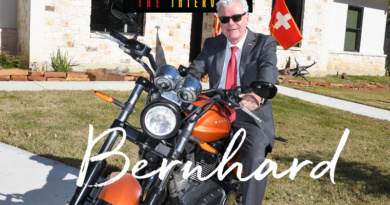 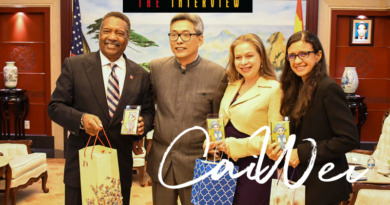