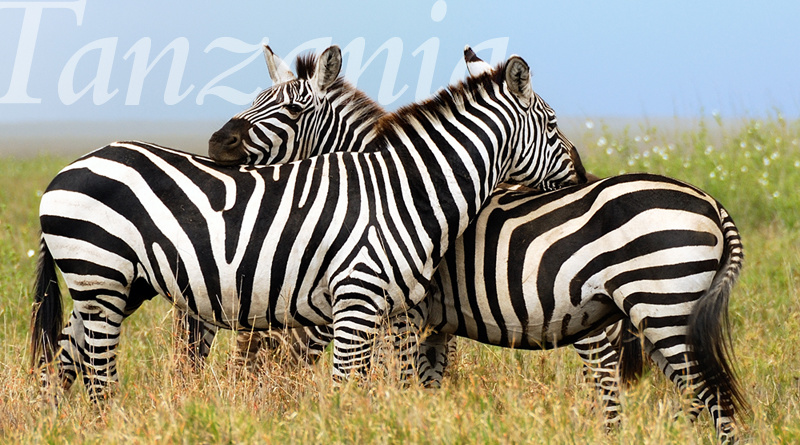 The United Republic of Tanzania borders the Indian Ocean, between Kenya and Mozambique. Tanzania is the largest and most populated country in East Africa (estimated at 55,451,343 people as of July 2018) with more than 120 ethnic groups, which seem to coexist peacefully and no single group dominates. This beautiful Country has been called the best destination on Earth because it is home of seven UNESCO World Heritage Sites, fascinating safaris and sixteen dramatic national parks. From climbing Mount Kilimanjaro, watching wildlife in the Serengeti, to experience the beautiful beaches of Ngorongoro to Zanzibar, this is definitely a country of many wonders.  When you visit Tanzania you will be touched by how welcoming, gracious, friendly, warm and polite the Tanzanian people are.  Local people are proud of their majesty of their countryside and their beautifully rich cultures. 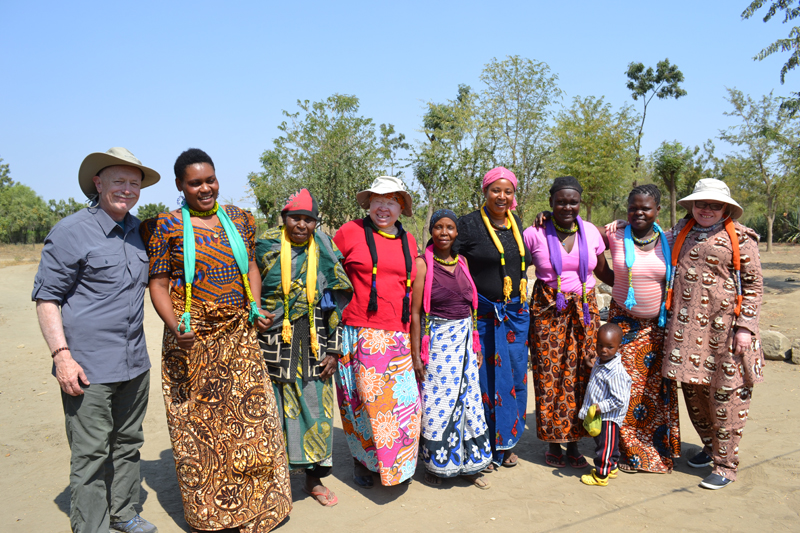 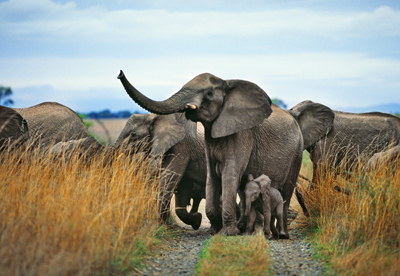 Like some other countries in Africa, while Tanzania has made significant improvements in terms of human and economic development over the past decades. Yet 49% of Tanzanians still live below $1.90 USD per day (World Bank, 2011). Because of its largely rural population, poverty is pronounced in these areas disproportionately affecting people who depend on farming, fisheries, and livestock to make their living. More than 67% of the country’s population depends upon agriculture and agriculture-related activities for their primary employment and source of food (Africa Growth Initiative).

This reality is no different in the remotely located small village of Makiba, which is situated in the Arumeru district of the Arusha. With a population of 11,874 people, this small and isolated community was originally referred to as Grass Camp (Kambia Ya Magani), before its official designation as a village. This poor village has extremely limited opportunities for meeting basic needs. Increasing numbers of children are becoming orphaned, because of accidents, disease, and family disruption. Makiba is near Tanzanite mining operations, which are treacherous places to work. The few regulations that exist, are routinely disregarded without consequence. Small-scale agriculture was badly hit by the coffee crisis in recent years – creating a condition of largely subsistence farming. The region surrounding Arusha is the sole source of a gem-quality mineral called Tanzanite, currently produced in large quantities by corporate mining concerns.

Since the election of President John Magufuli, the country has focused great effort in fighting corruption, reforming public services and confronting oppositional factions – civil society and the media. Despite much national progress, communities like Makiba haven’t experienced much improvement. Women and girls, for instance, are disproportionately disadvantaged by many challenges including a lack of educational opportunity.  In fact, conditions for this vulnerable group have worsened. The government reports that far too many girls still fail to complete even primary education reportedly due to early marriage, teenage pregnancy, and poverty. 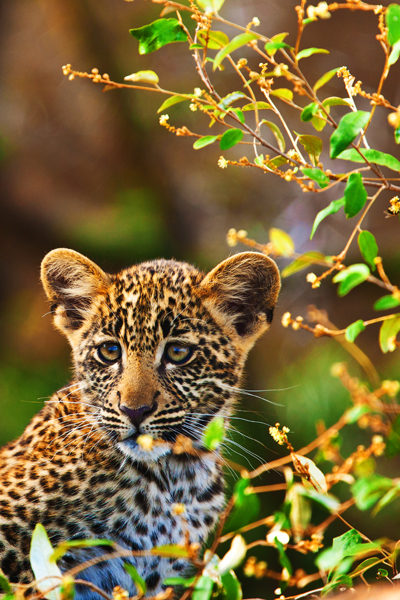 Our journey in Arusha was magical.  We were exposed to the gracias nature of Tanzanians and magnificent splendor of the countryside of this incredible country.  We were greeted with kindness and a genuine welcoming reception.  This trip provided a rich lesson about the wonders and contradictions of Tanzania.  On the one hand, the people are industrious, peaceful, and deeply respectful and to say the countryside, including abundant and diverse animal life, is beautiful is a pitiful understatement.  On the other hand, it was clear that the people of Tanzania are confronted by very significant challenges for which there is so little available assistance.  United4Change Center (U4C), a nonprofit organization headquartered in Houston, has been working in Makiba, with a field partner, Sister Martha (founder of Albino Peacemakers) to preserve a pre-school, which also serves as a women’s’ support center; while seeking to provide entrepreneurial training and develop a microenterprise coop that is owned by 10 women. Last year, with the assistance of Edge Philanthropy, a private and independent firm, we documented the challenges and needs of women and children of Makiba and the compatibility of both partners, Albino Peacemakers and U4C.  For more information about our journey in Makiba, visit www.united4changecenter.org/u4c-in-tanzania/. 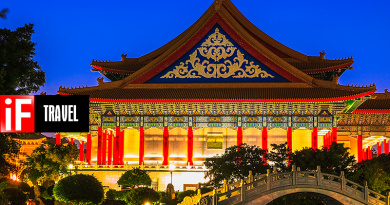 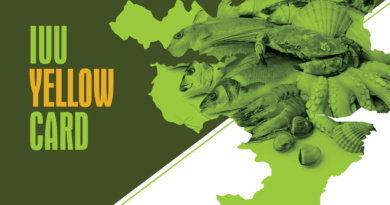 One Hard Year For Vietnam To Respond Ec’s Warning