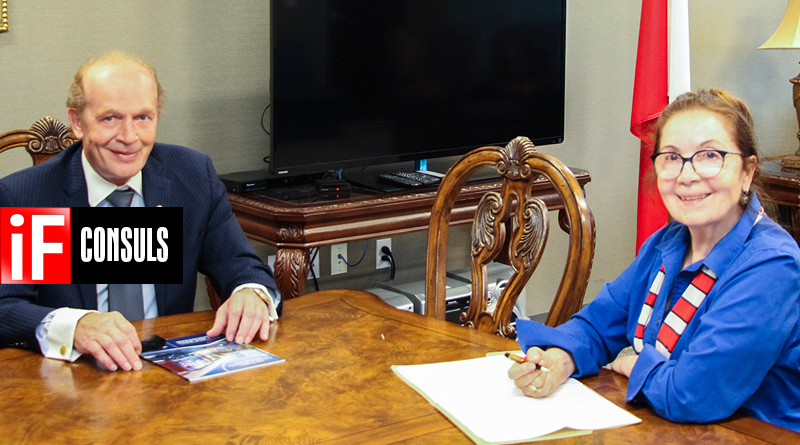 Welcome CG Alexander Zakharov. Have you noticed any changes in Houston in general since this is your second term in Houston?

First of all, would like to extend my greetings to all readers of International Focus Magazine and wish them every success.

Yes, of course, there are many visible changes. City of Houston is growing fast, becoming more beautiful and diverse. Economy of Houston as well as of State of Texas is very resilient and recovering from pandemic at full speed.

How did you get into this arena? What do you do in your diplomatic service?

It would not be entirely tactful to talk about myself so will try to make the story short. I’ve been on the Diplomatic Service more than 37 years, worked overseas in the Middle East (Afghanistan, Iran), Europe (Austria), United States. For more than 20 years I have been dealing with Russia-US relations. Before appointment to Texas – Deputy Director of North American Department (Ministry for Foreign Affairs) in charge of bilateral relations.

As it goes for my background, the choice of diplomatic profession was not accidental – my grandfather Alexander Puzanov for a long time had been on the Diplomatic Service holding posts of Ambassador of the Soviet Union to the DPRK, Yugoslavia, Bulgaria, Afghanistan. So was my uncle who unfortunately passed away too early.

What are the present challenges, opportunities and objectives for your country relations with others?

After closure upon the demand of the US authorities of our Consulates on the West Coast, namely in San Francisco and Seattle, the scope of the work has increased dramatically.  Now  our Consulate covers 13 (previously eight) States of the South and Mid-West including Arizona, Alabama, Arkansas, Colorado, Iowa, Kansas, Mississippi, Missouri, Louisiana, Nebraska, New Mexico, Oklahoma and Texas. So our Consulate, and we have a fantastic team of employees, has to work really hard.

Our goal as a Consular Mission – is to promote and improve multifaceted Russia-US relations in different spheres – economic, cultural, etc.

For a long time already Houston has been named as “energy capital”. Most of the world oil and gas corporations and service companies as well as the companies dealing with the transition to the “clean energy” have their presence in the city. So do our leading companies and their trading divisions.  Besides that — chemical, shipping, steel, fertilizers, pipeline, aviation companies, just to name a few. Some facts — till recent years Texas-Russia trade provided nearly 25-28% of annual Russia-US trade turnover.

Of course, special place belongs to the Russia-US space cooperation, which continue to grow. 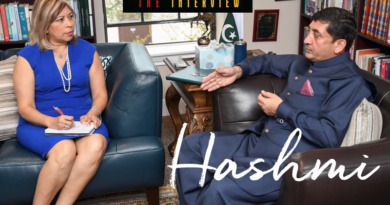 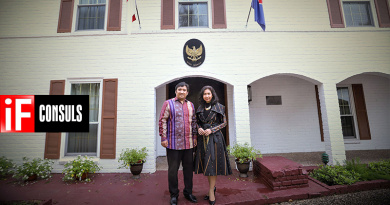 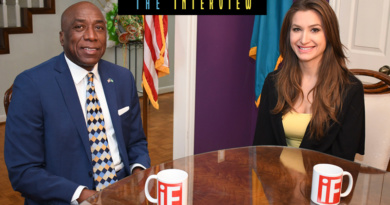