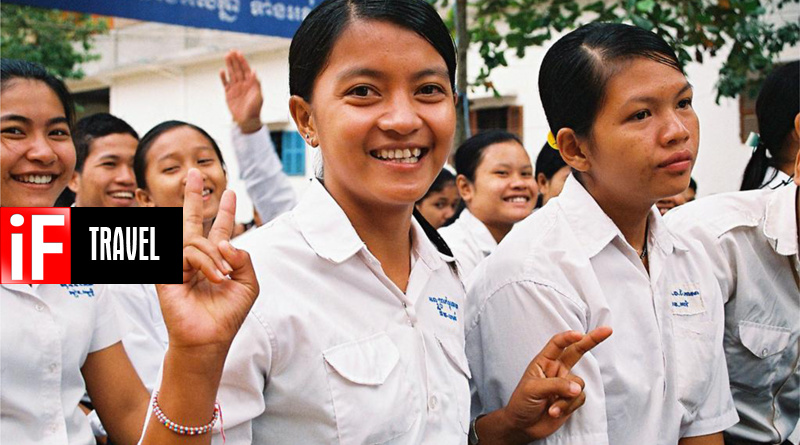 East Asia still enjoys growth with high speed and will continue to grow in future years. But the growth rate has slowed down and uncertainties are threatening this region. How to sustain the growth before the advantage of demographic dividend, cheap land, and cheap raw materials disappear, and what to do to achieve sustainable development and inclusive growth are the questions with which to be concerned. Unfortunately, the vulnerability pervades in both society and economy, which is a severe and common problem East Asian countries are facing. Only by eliminating the impact of vulnerability can regimes in that area achieve robust development with utility, high quality, and longevity.

The following paragraphs will introduce two types of vulnerabilities in East Asia, and solutions to the problems.

After the Paris terrorist attack, there was a large scale “RIP” activity in China social media, but the earthquake in Qinghai Province at the same time didn’t receive much spotlight. Some people said that the distance between Shanghai and Paris is shorter than that of Shanghai and west China. This separation is not rare in East Asia.

Until 2015, nearly 40% of people in East Asia and the Pacific didn’t reach economically secure levels. And the labor-intensive and export-oriented development model has made disadvantaged social groups, like the elderly and the unskilled more vulnerable to the shocks of change. Rapidly aging speed weakens future potential sustainability and exposes challenges for a more effective and comprehensive policy.

One general solution is to improve social protection. Asian countries have widely different social security programs, and most of them don’t have a good social security result yet. But I don’t think that is entirely a bad thing.

In the first place, that creates opportunities for late comers to learn from each other. Japan, Korea, and Taiwan each provide good examples from which to learn as they are countries at a different developmental level. Urbanization damages the traditional safety net. Governments should think about how to combine family support with public service under a specifically Asian model. Some cities in China already have such types of home-care experiments. I believe this could be an effective way to handle problems that come with the aging trend. And it also saves more and employs more.

Second, “old before rich” creates a new domestic demand and a unique development opportunity in the elderly support industry; such as a nursing home or a medical industry. A huge market, government subsidy, and the experience from adjacent countries could make it happen. Also, it is a good time for a late developer who still enjoys a demographic dividend to think about what he should do as the next step to avoid the same trap, and to push the already old but not rich country to adjust the social structure to a healthier mode.

However, there is still one problem concerning TEAs, how to keep a balance between the market and the traditional system in social protection. Because of the communist background, they set up a relatively good social protection system covering social insurance, health insurance and unemployment insurance. But the quality of service is not satisfactory.

So they are at a crossroads, relying of the old way or turning to the free market way.

As far as I am concerned, I would recommend that governments provide protection at different levels- — everyone in the society is required to choose at least the minimum level. For those who are relatively better off, can buy private insurance. For relatively poor population, governments can give more subsidies for a  higher level of protection. In this way, transitional economies can take advantage of the well-established system while introducing the market model to release some pressure.

The competition from not only the outside world but also within the countries in the neighborhood presents more challenges to deal with vulnerability. Inflation, regional protectionism, heightened financial market turbulence, massive domestic debt, and a vast amount of foreign sovereign debt require governments to increase their capacity to maintain macro- and microeconomic stability.

Second, expanding domestic demand and reducing dependency on exports. Evidence has shown that investment and export contributed a lot to EA economic growth, but the share of private consumption has declined. This is dangerous. Rapid investment causes excessive waste of resources and does not create enough jobs. Meanwhile, unemployment and underemployment rates are pretty high. And people won’t just go shopping because they are asked to do so. Countries that have a high saving rate, like China, also have a disappointing social safety net.  People have to save for education, housing, medical care.

Third, they should be trying to find new partners to lower risk. For countries with a high level of extreme poverty, it is far too soon to reject foreign investment and say no to export demand. In that case, the priority should be enlarging the cooperation base to reduce the  potential international trade risk.

Finally, there needs to be improvement in government ability and responsiveness to society. East Asia is such a diverse region.  There are countries with democracy, semi-democracy, authoritarianism. But the main point is how to address problems like poverty, crime, identity-based conflict, political instability. No matter what kind of regime is in place, the authorities have to provide a stable and trustworthy environment and a quick response to institutional flaws. Singapore does an excellent job in the free market and with an authoritarian government. But it’s impossible for China and Vietnam to learn from them considering the population and economic bases. TEAs need to give more power to society and free market; countries like the Philippines, Thailand should improve administrative efficacy so that they can better handle upcoming opportunities.

Will Rebalance Be A New Washington Consensus?

All the solutions mentioned above could be included in “rebalance”— a social safety net, financial market development, better financial system efficiency and so on — it sounds like a perfect panacea that can cure everything. So will “rebalance” be the next Washington Consensus? To some extent, it might be. But it’s unnecessary to worry. The term “balance” is a dynamic word which means it could fit into any context. Balanced statuses vary from country to country. The things in rebalancing are so general that an even “perfect” country like Switzerland can fit in. Every country needs to deliver better social services and provide better macroeconomic policies. Every country needs to keep a healthy ratio rate between export and domestic demand. Besides, East Asia doesn’t have a strong coalition like Latin America, neither politically or culturally speaking. The competition and partnership will make them think twice and examen a new policy.

Notice: East Asia in this article includes Southeast Asian countries, to be clear and consistent with the references, I only use the term East Asia. 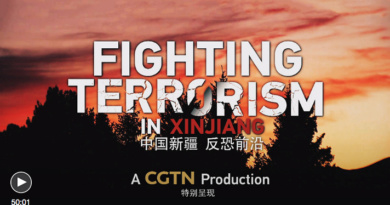 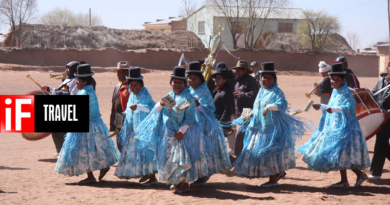 The Heart of South America: Bolivia