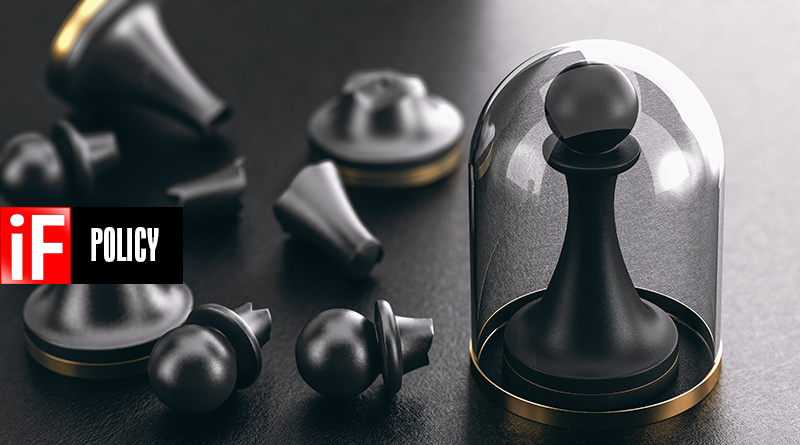 With nearly as many new global cases emerging just last week as the first five months of the pandemic, the COVID-19 crisis outside our borders is escalating dramatically from South Asia to South America. Top USAID official who led the response to Ebola in 2014, Jeremy Konyndyk, told Congress last week: “Nothing I have witnessed is quite like the overlapping global health, humanitarian and economic crises we are currently facing in scope and complexity.”

• VARIANT WATCH: A new highly infectious COVID-19 variant that emerged from India has already reached at least 17 countries from Britain to Bangladesh to Switzerland to Iran. Global health leaders worry that it could just be a matter of time before new variants emerge from these severe outbreaks that get beyond the protection of current vaccines.

• USGLC TOWN HALL: In a virtual event with his Illinois constituents, Rep. Raja Krishnamoorthi (D-IL) made the case for increasing U.S. support for India and the global response: “It’s the morally right thing to do… it’s also in our best interest. As long as the COVID-19 fires are raging anywhere in the world… they will come back and burn us here in the U.S.”

• SIDE-EFFECT: Another troubling impact of the India surge is that many countries in the developing world were counting on the country’s vaccine production, which has now been prioritized domestically.

• BRAZIL AND THE AMERICAS. Battling a new deadly variant, Brazil now has the second highest death rate in the world with one study reporting that more than half of intensive care cases in March were Brazilians under the age of 40. With the Americas accounting for nearly 40% of all global deaths, experts are ringing alarm bells as hospitals fill beyond capacity.

• DR. FAUCI ON THE GLOBAL STAKES: “We’ve got to put aside all political disagreements, all ideological differences, and focus on one thing, like a laser beam. The enemy is the virus.”

As U.S. vaccinations increase and cases continue decrease, the debate in Washington has accelerated in recent days on the global fight against COVID-19. The State Department’s COVID Coordinator Gayle Smith told Members of Congress: “We will do more. All countries and all people need access to safe and effective vaccines, and we’re not there yet. We are committed to working with global partners to increase global production and manufacturing to expand access.”

• VACCINE SURPLUS: Once it passes a safety threshold, the Administration recently committed 60 million doses of the AstraZeneca vaccine for global distribution. Yet some experts are calling for a much faster pace of vaccine sharing with reports that the U.S. could have in excess of 1 billion doses by the end of the year.

• MOVE THE NEEDLE: Across the African continent, less than 400,000 vaccine doses are being administered per day. “At that rate, it would take 11 years for 60% of the continent’s population to be fully vaccinated,” reports Axios.

• NEW WAIVER: In a complicated move, the Administration announced it was supporting a proposal before the World Trade Organization that would waive certain intellectual property protections for COVID-19 vaccines. S. Trade Representative Katherine Tai said, “This is a global health crisis, and the extraordinary circumstances of the COVID-19 pandemic call for extraordinary measures.” Nonetheless, the process could take months to adjudicate and opponents of the decision have suggested that offering other countries “a recipe book without the ingredients, safeguards, and sizable workforce needed will not help people waiting for the vaccine.”

• POTUS CAMEO: Making an appearance during Global Citizen’s VAX LIVE concert, President Joe Biden told the global audience: “We’re working with leaders around the world to share more vaccines and boost production to make sure every country has the vaccines they need.”

• TOP-ED: The Washington Post Editorial Board asked, “Why not create an Operation Global Vax to rush this vital aid to developing nations with the same urgency and ambition as Operation Warp Speed in the United States?”

In the first comprehensive Senate hearing on the global COVID-19 pandemic this year, the debate on America’s response around the world was center stage in Washington last week. Highlights from the 2-hour and 25-minute gavel-to-gavel Senate Foreign Relations Committee hearing:

• On national security: “Viruses understand no borders, no oceans, no walls, nothing… It is in our own national interest in security… to meet this challenge.” – Chairman Bob Menendez (D-NJ)

• On the variants: “We invested in, innovated, and developed the most effective vaccines in the world” and yet the pandemic will only end if “we don’t have new variants still developing… that are more transmissive and more lethal.” – Senator Chris Coons (D-DE)

• On the global response: “Is it time for a Marshall Plan when it comes to our response for our allies and those in need across the entire globe?” – Senator Mike Rounds (R-SD)

• On hunger: “As of April 2021, the World Food Programme estimates that 296 million people in 35 countries where it works are without sufficient food. That’s 111 million more than in April of 2020.” – Senator Jeanne Shaheen (D-NH)

• On preparedness: “The COVID-19 pandemic is not the first, and it certainly won’t be the last pandemic to threaten the American people… We have to get serious about preparedness and prevention.” – Ranking Member Jim Risch (R-ID}

From Ben Affleck and Olivia Munn to Prince Harry and Meghan Markle to Jennifer Lopez and the Foo Fighters, all the stars came out for Global Citizen’s concert calling on the world to step up vaccines to the developing world.

PRINCE HARRY: “We are at a defining moment in the global fight against COVID-19… The vaccine must be distributed to everyone everywhere. We cannot rest or recover until there is fair distribution to every corner of the world.”

OPRAH: “This is a race against time, not against each other, because this is our shot… our race to save the world.” 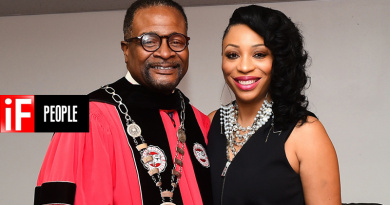 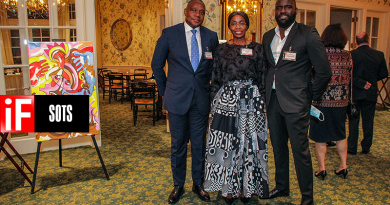 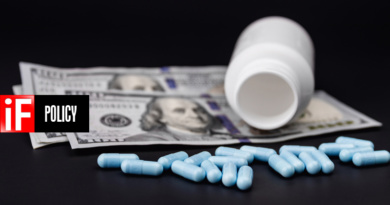